HSE does not collect complete data on trolley patients 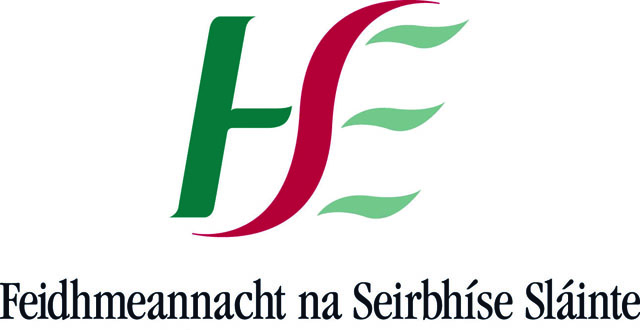 Ms Rothwell wrote that “having consulted with the Business Intelligence Unit of the HSE, I can confirm that no data regarding the age, illness or disease profile of persons that have been admitted to hospital but for whom no bed is available and that are boarded overnight in emergency departments is… collected”.

Dr O’Malley said when she raised this issue at the IMO AGM, “a number of doctors were shocked by that news”.

“Because they [HSE] propose positions for the problems with hospitals aimed at solving the trolley crisis, but if you think about it, if they have no data on what people are on the trolleys, how can they have any idea that their proposed position will solve the trolley issue?

Dr O’Malley said that if any of these patients were to be “wheeled out of A&E to a ward bed… their data would be captured as part of the HIPE [Hospital In-Patient Enquiry Scheme] coding system.” However, if they remain on a trolley and do not receive a bed on a ward, their details are not captured.

The HIPE system “is an elaborate system to capture a large amount of clinical and other detail from every patient”.

“Something like ‘money follows the patient’ and other things [in the health service] are based on HIPE coding. So this system presumes that hospitals are doing their best to capture the data on all its patients. But there is a significant hole [in the data] because 500, 600, 700 patients on trolleys fall into this black hole of data. Their data is not captured; they leave no data trail.”