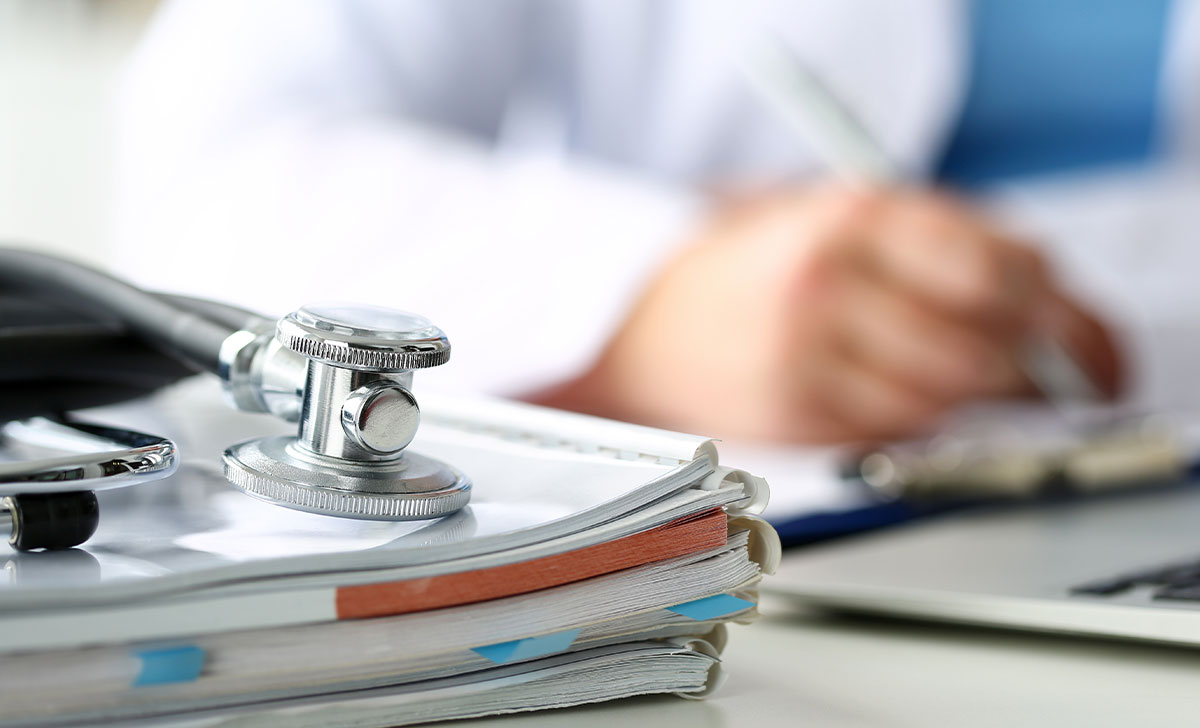 The HSE has decided to terminate the contract with DXC Technology for the provision of implementation services for the Executive’s new integrated financial management system (IFMS), the Medical Independent (MI) can report.

DXC Technology was engaged by the HSE in December 2019 to provide implementation services for the IFMS, based on SAP software, under a contract worth €19.1 million.

The matter was discussed at the December 2021 meeting of the HSE performance and delivery committee, according to minutes.

The committee was told the procurement process for an alternative systems integrator to continue delivery of the IFMS had already commenced and was expected to be completed by June 2022.

Potential difficulties with the existing contract had been signalled at a meeting of the Dáil public accounts committee (PAC) on 23 September 2021.

Mr Stephen Mulvany, HSE Chief Financial Officer, told the PAC the project timeline had been pushed back by the pandemic and cyberattack on the HSE.

“The current systems integrator, as I have said, has indicated commercial issues about living within the fixed price contract,” according to Mr Mulvany.

He said the entire contract was for €19 million, including VAT, stating that approximately 30 per cent was due at design phase, which was completed in July 2021.

Termination of the contract with DXC was discussed by HSE CEO Mr Paul Reid at a meeting of the joint Oireachtas committee on health last month.

“We have had issues with the systems integrator, which we are in discussions with about termination,” said Mr Reid.

A HSE spokesperson confirmed to MI it had decided to terminate the contract “under its right to do so on a no-fault basis”.

DXC was asked to comment on this development, but no reply had been received by the time of going to press.

The IFMS project is intended to replace legacy systems in the HSE, many of which pre-date its establishment.

The project, which has been beset by numerous delays, was due to be fully rolled out to the HSE and section 38/39 bodies by March 2023, according to a plan from February 2020.

The latest plan, published with the contract notice for a new systems integrator, indicated it would be the end of 2028 before the IFMS was fully implemented across the health service.