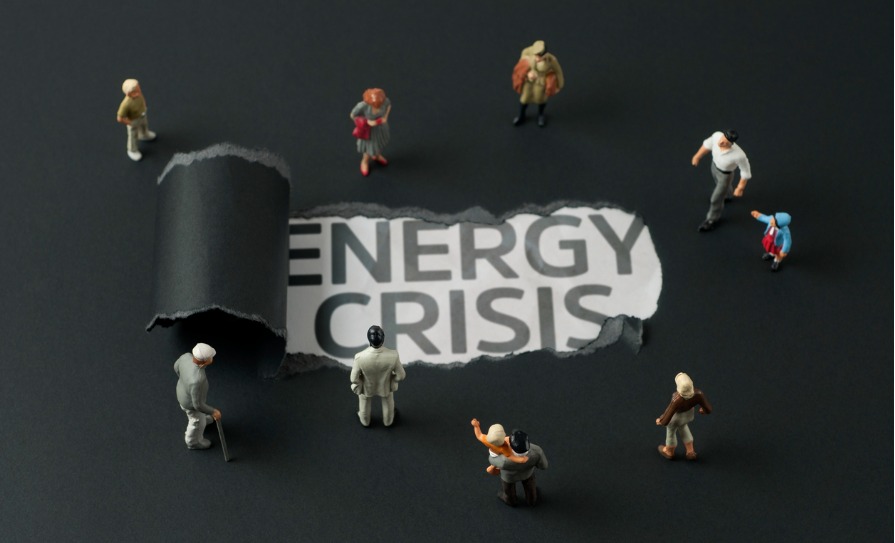 A group within the HSE “is coordinating plans” to mitigate the impact of any potential fuel shortages and power outages over the winter period, the Medical Independent (MI) has been told.

The issue was raised at the HSE audit and risk committee meeting in September in relation to a discussion on the national emergency plan.

According to meeting minutes, the committee discussed “the potential for significant shortages on fuel and electricity, which could lead to potential power cuts and the risks associated with same, and if there is a contingency plan in place”.

The meeting was assured that health services were “prioritised” in relation to supply of power.

A HSE spokesperson told MI that a planning sub-group of the HSE national crisis management team has now been established.

“The focus is on business continuity measures for this scenario focused on mitigation measures that may help reduce the potential impact of any fuel shortages and power outages should they arise.”

The spokesperson added that the HSE attended an oil emergency exercise in May at the National Emergency Coordination Centre.

“A second cross-Government exercise, ‘Exercise Dara’, was held on Friday 16 September to test plans to address different scenarios,” said the spokesperson. These scenarios included gas and electricity power generation reduction, emergency rota plans, and the impact on the public.