HSE ‘brain health’ post due to commence this year 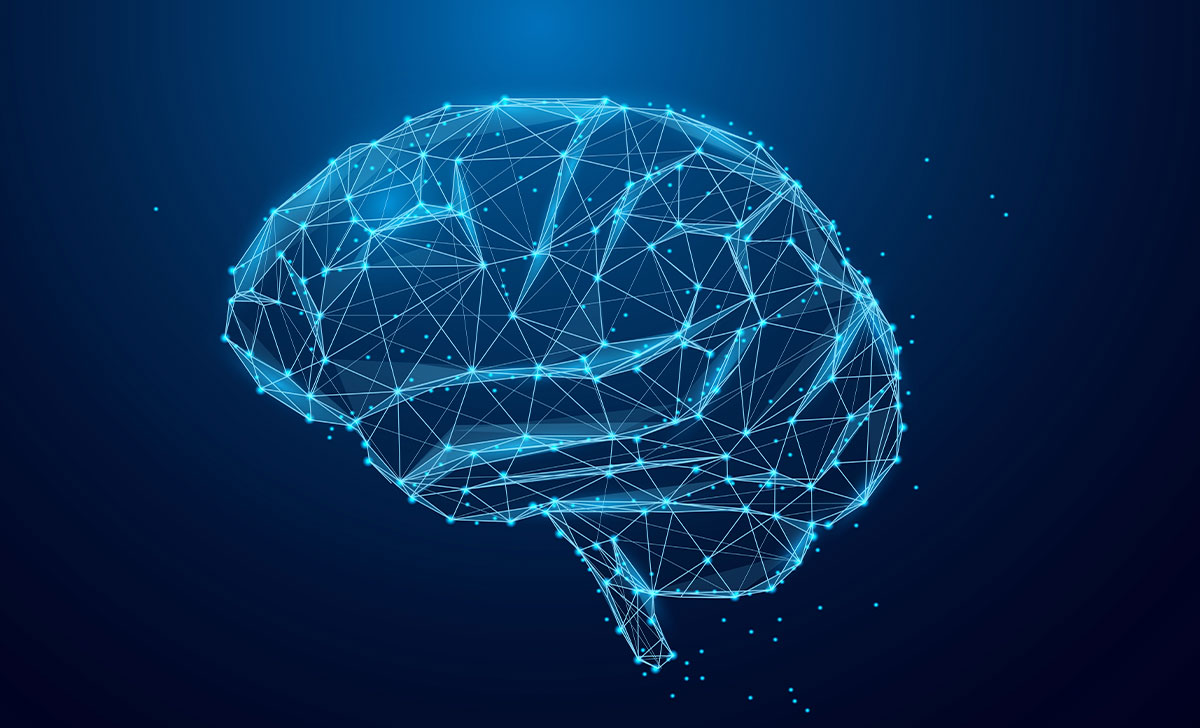 A project manager in brain health is due to commence with the HSE national dementia office in the “latter half” of this year, the Executive has stated.

Funding for the role was secured as part of the HSE National Service Plan 2022.

The project manager will undertake a lead role in respect of “brain health, risk reduction and delaying dementia onset initiatives, maximising impact through existing networks with the aim of improving health outcomes”.

The role will support an expert working group on dementia risk reduction and “progress key actions and outputs”. These outputs include developing resources on brain health for people with transient ischemic attack; working in partnership with the national stroke programme; and developing resources to support greater awareness of the link between hearing loss and dementia.

The HSE’s spokesperson added: “The memory assessment and support services funded as part of the national service plan, will facilitate an advanced nurse practitioner-led brain health service, focusing on brain health interventions for people who have been diagnosed with mild-cognitive impairment, subjective cognitive impairment or very early dementia.”

According to The Alzheimer Society of Ireland, up to 40 per cent of dementias are preventable “highlighting the need to resource early intervention, awareness and new treatments”.