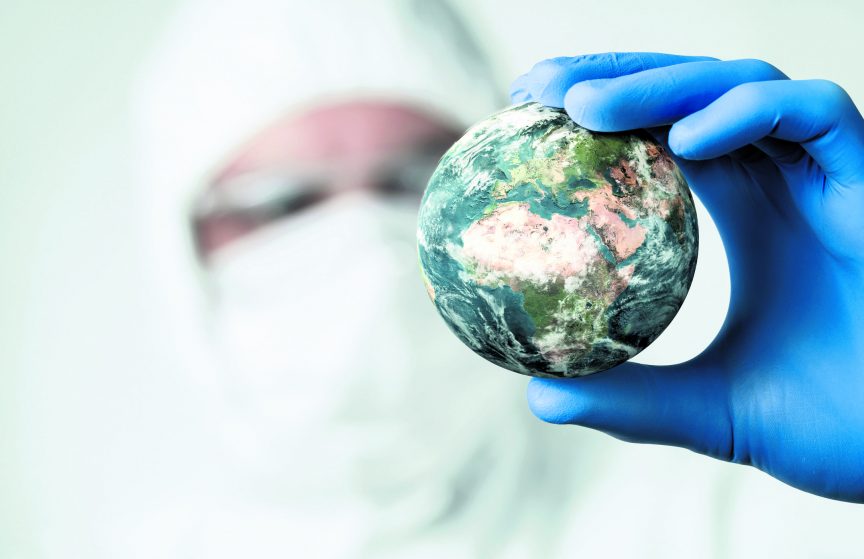 The document was published by the Department of Health after politicians called for greater transparency regarding how NPHET operates. A second edition was published in late June. According to minutes of a special Covid-19 HSE board meeting on 29 April, members also raised issues regarding lack of representation of patients/public/service-users on NPHET and its subgroups.

A HSE spokesperson noted that the board is the governing body of the Executive and is accountable to the Minister for Health for the performance of its functions. They referred to correspondence between the HSE and Department to ensure appropriate communication and consultation.
On 23 March, CEO Mr Paul Reid wrote to the Department’s then Secretary General Mr Jim Breslin outlining concerns expressed by the HSE board that its statutory governance role is respected. Mr Reid gave the example of an ethical framework for clinical decision-making during a pandemic. He said while the HSE was a participant in this NPHET/Department-led process, the board was right to expect engagement before policy guidance impacting the HSE was put in place.

On 20 April, HSE board Chair Mr Ciarán Devane wrote to then Minister for Health Simon Harris to suggest “improvements to the nature of the relationship between NPHET and its stakeholders, including the HSE”.
NPHET had “to a very large extent been highly successful as a process”, but it was clear to the board that operational requirements “have at times not adequately been considered at the centre of NPHET’s decision making”.

Responding to Mr Devane’s suggestions to improve matters, Minister Harris said alongside the Department’s Secretary General and Chief Medical Officer, he would meet weekly with the HSE Chair and CEO.
In his correspondence, Minister Harris also noted that the HSE was represented at every meeting of NPHET “at the highest operational levels, namely by the National Directors for Acute Operations and Community Operations and the Chief Clinical Officer in addition to other senior staff members of the HSE and these HSE staff members engage in the collective decision-making process, in line with the high standards of governance applied by the NPHET”.