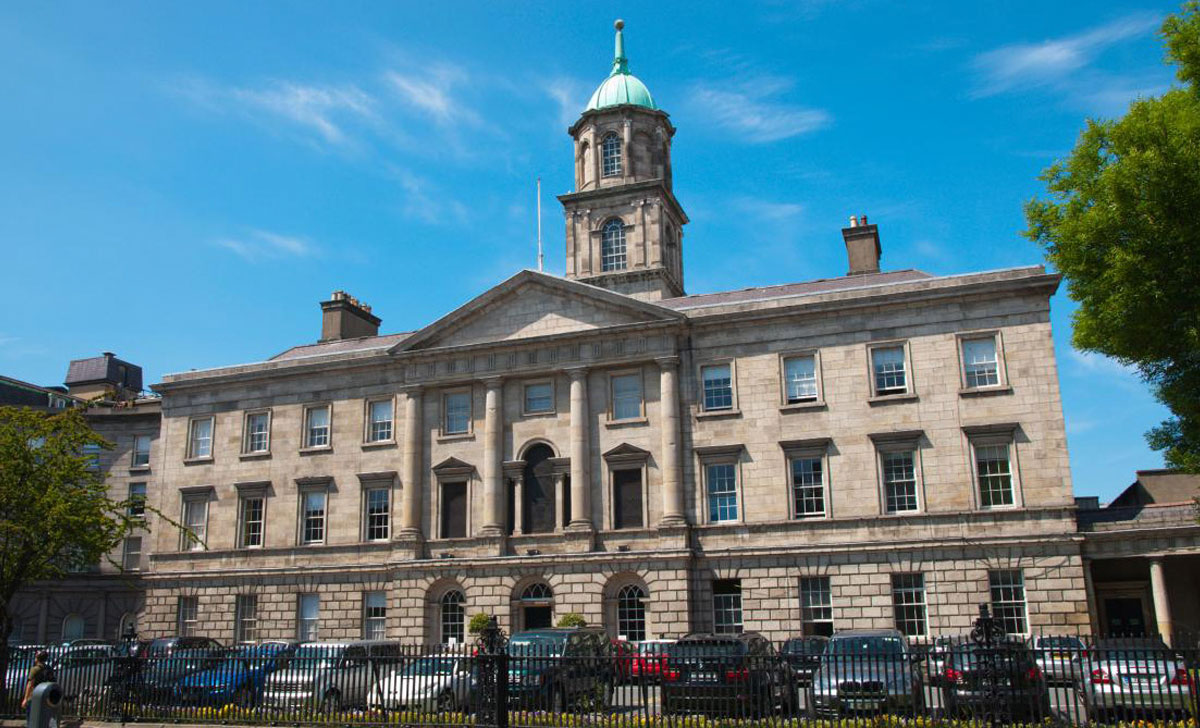 HSE Estates has accepted the “full findings and recommendations” of an updated fire safety report commissioned by the Rotunda Hospital in Dublin, a hospital spokesperson has told the Medical Independent (MI).

There is agreement “to fully fund the works to address report findings, which will be on a phased basis” likely to occur over two-to-three years, according to the Rotunda. In 2022 initial funding of €250,000 has been provided to procure a design team for fire safety works.

Substantive items that are outstanding from the report’s recommendations relate to the emergency lighting and fire detection systems. Both systems need to be “updated and modernised” to meet current fire safety standards. There is an ongoing programme to replace and upgrade all electrical boards since the initial report was published, the Rotunda stated.

As previously reported in MI, the Rotunda received a draft campus-wide fire risk assessment in November 2017, which highlighted serious deficits in emergency lighting throughout the hospital.

The report was undertaken following a fire at the neonatal intensive care unit in April 2017. The fire was caused by an electrical fault and all babies in the affected room were moved with no adverse effects.

A hospital board meeting in February 2020 noted that an audit of the fire system found it was “technically end-of-life” and maintained by a “robust proactive maintenance programme, but needs to be updated to new technology”.

In early 2020, the Rotunda informed MI it had “continual engagement” with the HSE to fund recommendations from the fire safety report, “but funding outlay to date has been minimal.” However, the hospital was “working continually over the last number of years to address and mitigate fire safety issues”.