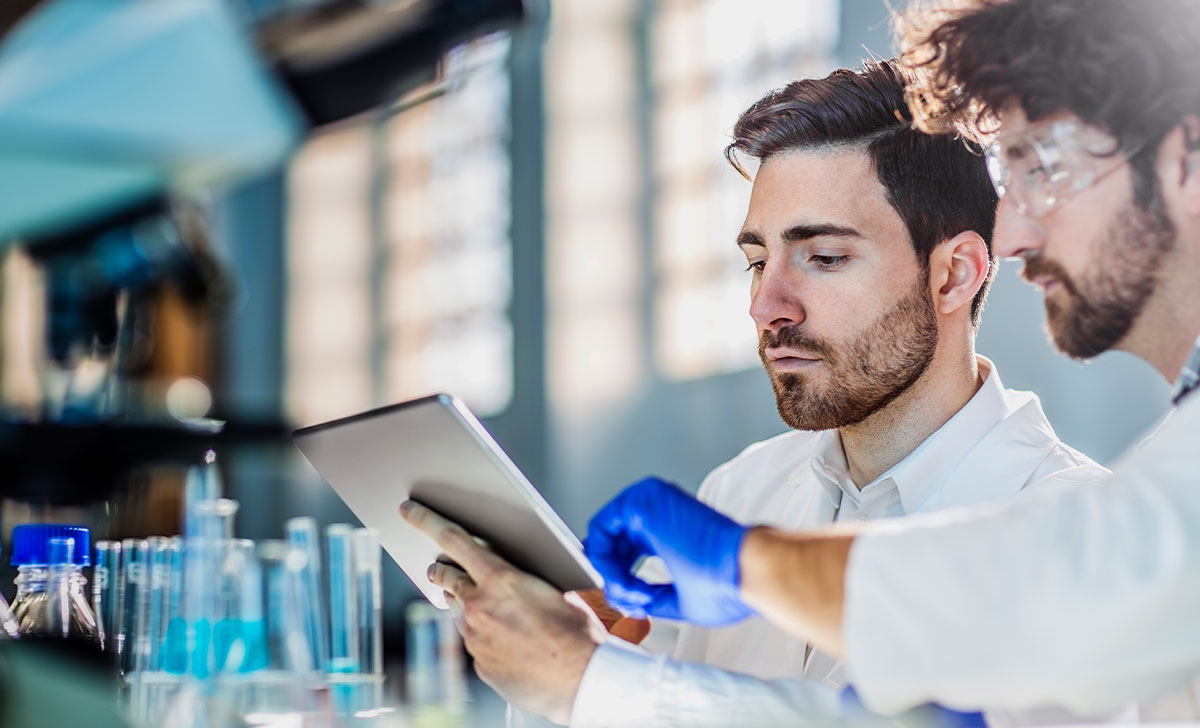 The Health Research Board (HRB) has established a funding system for Ukrainian health researchers who may be in Ireland after fleeing the Russian invasion.

A new rapid response mechanism to support Ukrainian researchers in crisis was discussed at a meeting of the HRB’s board in April, according to minutes.

A proposed response mechanism to “integrate displaced Ukrainian researchers into Irish research” was outlined at the meeting.

The board approved a new “supplement” grant to provide opportunities for displaced health researchers from Ukraine to join existing HRB-funded awards and to pursue their research in institutions in Ireland.

Information regarding the grant is now available on the HRB website.

“Under this scheme, principal investigators of eligible HRB awards can request supplementary funding for a named individual/s who have been displaced by the Russian invasion in Ukraine or who cannot return to Ukraine due to the invasion (and are being supported by the Irish Government under the Temporary Protection Directive). Funding can be requested for more than one named individual,” according to the website.

Separately, speaking to the Medical Independent at the recent IMO AGM, Ukrainian GP Dr Kateryna Kachurets said “we know of at least 170 Ukrainian doctors who are here in Ireland”.

She added that “we are working with the Medical Council and the ICGP in trying to create a pathway for maybe making it easier for doctors to adjust to the medical system here”.

“There are no promises so far in terms of licensing. But hopefully, we could create a different pathway, or maybe do a few things to make it easier for Ukrainian doctors to possibly start working here.”