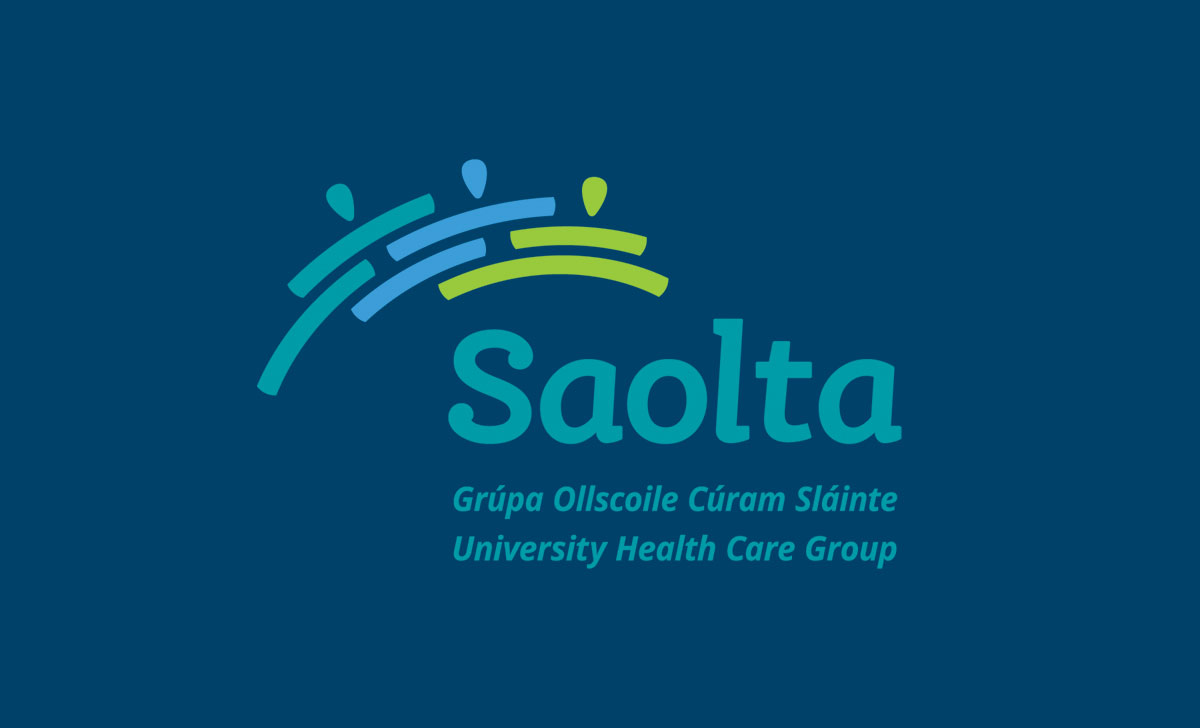 There are “no deficits” in human resources (HR) across sites in Saolta University Health Care Group, according to a spokesperson.

Concerns about HR resourcing and the impact on recruitment were raised by Saolta during performance meetings with the HSE earlier this year.

According to minutes of a HSE/Saolta performance meeting in January, obtained by the Medical Independent (MI) under Freedom of Information law: “Saolta raised concerns re HR resourcing and the impact it has on delivering recruitment plans.”

Saolta was to provide a note on deficits in HR resourcing and impact on recruitment. This was also a listed action in minutes of the performance meeting in February.

In regard to workforce, the minutes from February noted there was a rise of 49 whole-time equivalents (WTEs) in the month and an overseas recruitment campaign continued to progress, including job fairs in the UK.

“Nurse recruitment remains a key challenge, in particular theatre nurses,” stated minutes. Saolta was also in the advanced stages of “developing a recruitment process to support efficiencies around recruitment”.

Last October, the performance meeting heard that 295 WTEs had been approved in the previous winter plan, of which 270 had been recruited. The Group was “moving away” from the national recruitment service and recruiting centrally. There were “significant challenges in securing necessary staff” and Saolta was “supporting sites with international recruitment campaigns”.

A Saolta spokesperson told MI: “We can confirm that there are no deficits in HR resourcing across Saolta sites. Saolta have embraced the new recruitment operating model, which has given rise to additional HR resourcing resources being approved across the Group, which has resulted in the filling of any gaps that previously existed.”