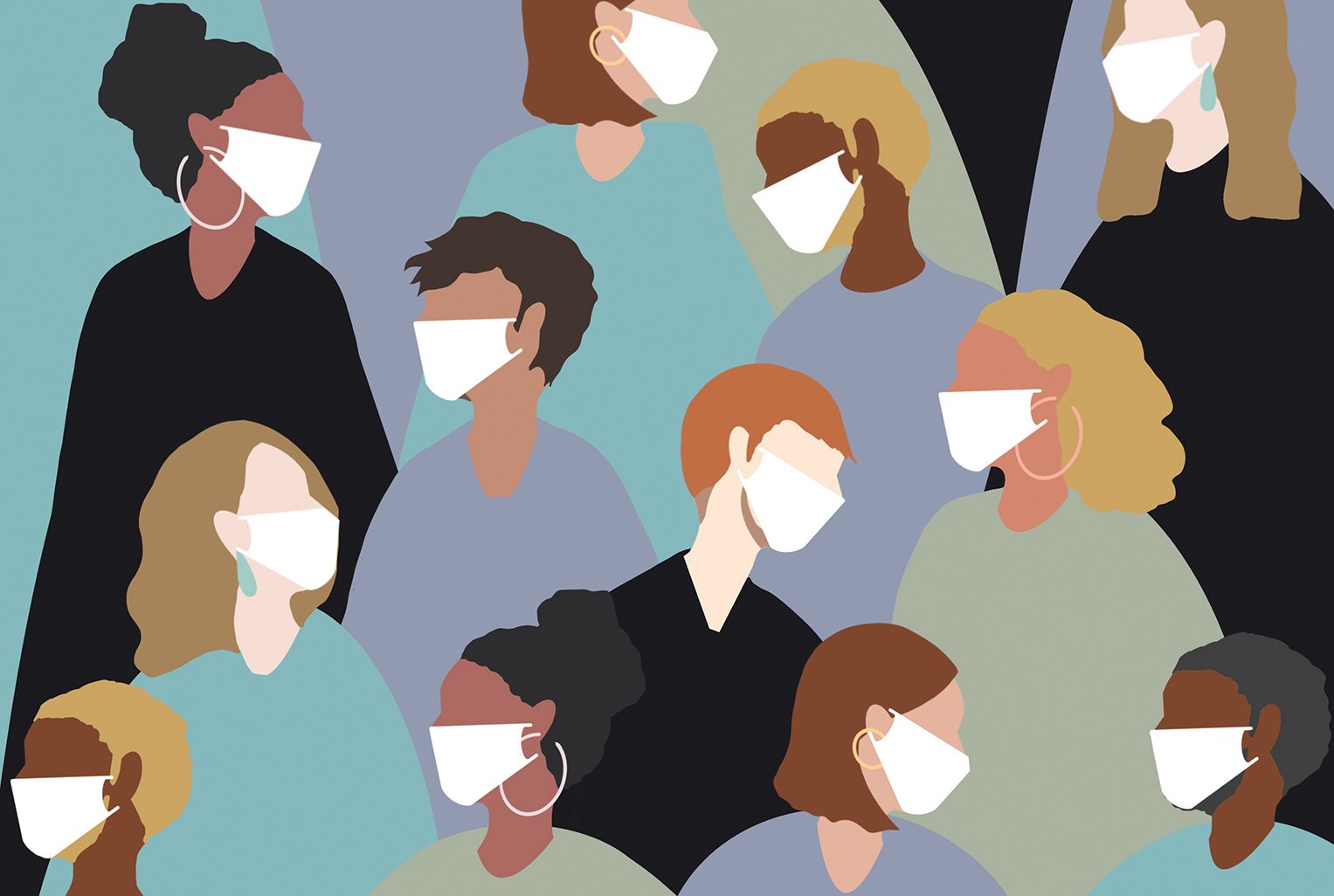 A senior health protection official warned the Chief Medical Officer in 2015 there was no legal mechanism to enforce public health advice on people who were contacts of confirmed infectious disease cases.

The then Director of the Health Protection Surveillance Centre (HPSC) Dr Darina O’Flanagan urged the Department of Health to undertake an “early review” of the situation, not only in the context of Ebola virus disease (EVD), but in light of Middle East respiratory syndrome coronavirus (MERS-CoV) in South Korea.

As reported in the Medical Independent (MI) in 2016, Dr O’Flanagan wrote to Dr Tony Holohan in April 2015 warning that a situation could arise where a contact of a case of EVD, or other infectious disease, may not agree with public health advice and there was no mechanism to enforce compliance.

In further correspondence in October 2015, Dr O’Flanagan wrote to Deputy CMO Dr Colette Bonner, welcoming the Department’s intention to “address the issue” in the context of reviewing the Health Acts and associated infectious disease regulations.

Dr O’Flanagan stated that early review was important, not only in the context of EVD, but in light of MERS-CoV in South Korea “where restrictions for contacts were essential to the public health response”.

During 2015, Dr O’Flanagan also raised concerns within the HSE about staffing shortfalls that would hamper any response to emerging viral threats. She warned that the MERS-CoV outbreak in South Korea had resulted in the closure of large hospitals, which “could easily be replicated here”.

Last month, Covid-19 was legally designated as an infectious disease. The statutory instrument also provided that a person who was “a probable source of infection” may be detained and isolated as a necessary safeguard against the spread of the disease.

Responding to a query by MI at a press briefing on 13 March, Dr Holohan said there were no specific legal powers in relation to contacts.

“But we have no reason to believe that we have a problem in terms of compliance or co-operation on the part of contacts,” he said. “There has been extensive experience with this particular disease now, in contact tracing, in advising contacts around the measures that need to be taken, particularly close contacts, around restrictions on movements, and we haven’t experienced a challenge.”

On 15 March, the Government called on all public houses and bars (including hotel bars) to close until at least 29 March. This followed reports of some pubs and customers flagrantly disregarding social distancing guidelines.

Covid-19 was declared a pandemic by the World Health Organisation on 11 March. The following day, the Irish Government announced measures to interrupt transmission, including closure of schools, creches, higher education institutions, museums and tourism sites until 29 March.

According to the national public health emergency team (NPHET), this decision followed a significant increase in the number of cases detected in Ireland, a number of clusters in hospital settings, with some cases in intensive care and a number of cases arising from community transmissions.

The NPHET said the impact of the measures would be kept under continuous review.

On 19 March, emergency legislation was passed in the Dáil that included a measure allowing for the detention and isolation of a person who was a “potential source of infection”, if they refused to comply with public health instructions.

This provision relates to contacts of confirmed or probable Covid-19 cases.