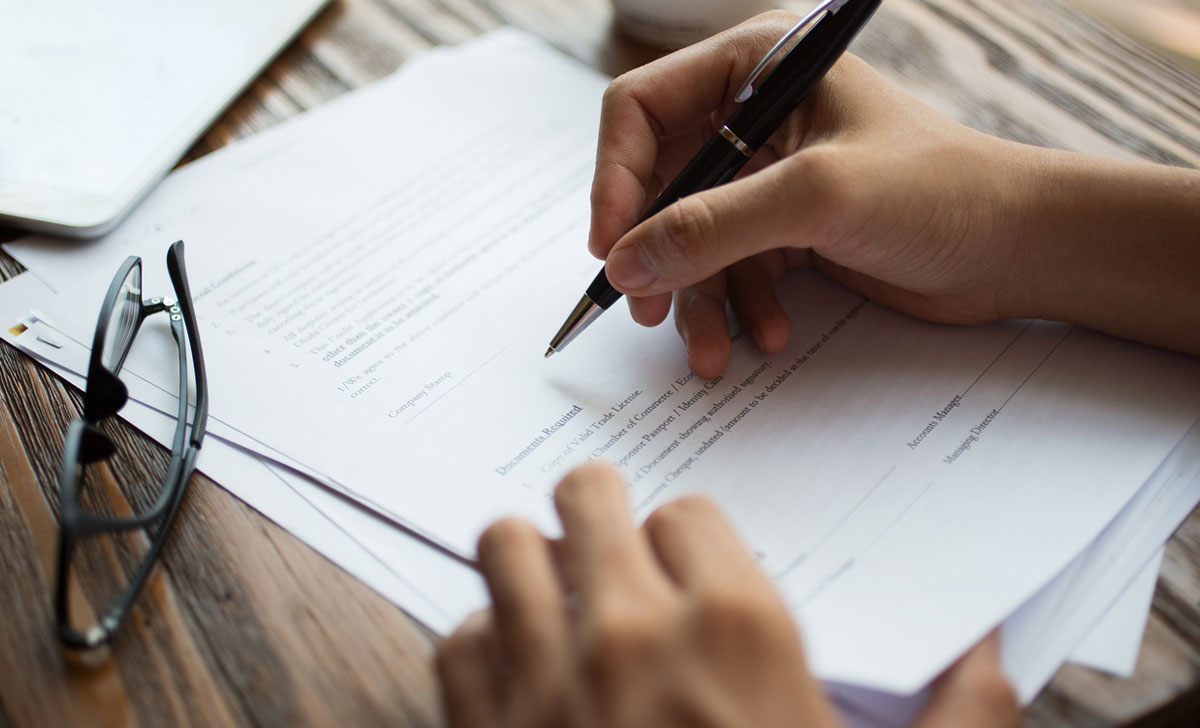 Only one of three recent health technology assessment (HTA) applications submitted by the National Cancer Control Pro- gramme (NCCP) was able to be undertaken by HIQA because of limited resources.

The three topics submitted by the NCCP for consideration were: Tumour profiling for breast cancer; next generation sequencing panels versus single tests for solid tumour profiling; and selective internal radiation therapy for the treatment patients with selected primary liver cancers and for those with inoperable colorectal liver metastases.

“Due to resourcing HIQA will only be able to complete one within available resources in 2021/22,” according to minutes of the NCCP’s executive management committee in September, which were released through Freedom of In- formation law.

A prioritisation advisory group comprising represent- atives from the Department of Health, HSE, and patient representatives considered the topics submitted to HIQA.

Based on the scoring by the group, tumour profiling in breast cancer was considered the highest priority topic. At its September meeting, the NCCP’s committee dis- cussed the “relevance of carrying out this HTA consider- ing the previous decision on Oncotype [DX]”, according to the minutes.

The use of Oncotype DX for gene expression profiling to support chemotherapy decision-making in patients with HR+, HER2-, lymph node negative breast cancer has been funded by the HSE since 2011. Ireland was the first European public healthcare system to approve reimbursement of On- cotype DX for this indication.

The use of Oncotype DX was extended to patients with hormone receptor positive, HER2-negative, lymph node positive (1-3nodes) breast cancer patients in November 2019. A number of other gene expression profiling tests for early stage breast cancer are now available.

A NCCP spokesperson said: “The NCCP considered it timely to consider a HTA to evaluate other technologies in this domain to assess the evidence for their comparative clinical and cost-effectiveness.”

The assessment is due to start in 2022. A spokesperson for HIQA told the Medical Independent that additional high priority HTAs could be undertaken if the Authority was funded to recruit extra capacity in the