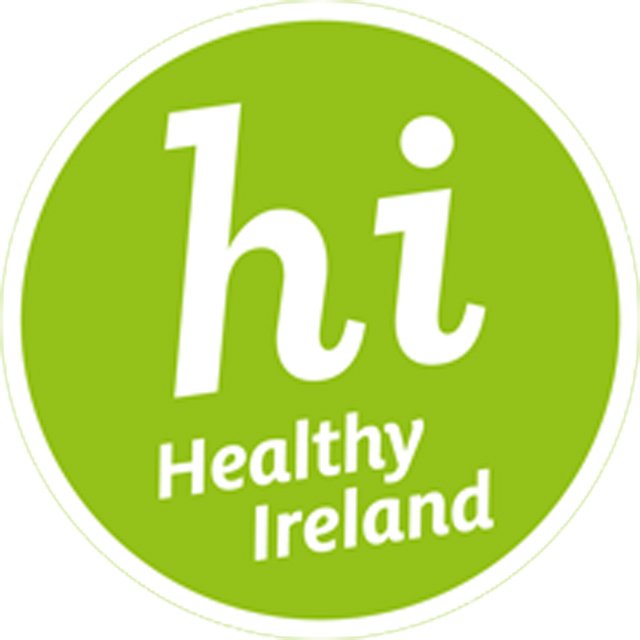 There have been no meetings of a Healthy Ireland Council or sub-committees since the first Council’s term ended in May 2017. Last year, the Department of Health said that an announcement on a new Council would be expected by the end of 2017.

However, a Department spokesperson has told the <strong><em>Medical Independent</em></strong> (<strong><em>MI</em></strong>) there is still no planned date for the formation of a new Council and no information regarding who would sit on the Council. The spokesperson added that the Department is focusing on other areas of the Healthy Ireland agenda, including the development of a Healthy Ireland Outcomes Framework, which is expected to be published soon.

Last December, Prof Joe Barry, Professor of Population Health Medicine at Trinity College Dublin, told <strong><em>MI</em></strong> it was “important for the momentum of Healthy Ireland to be maintained and that a new Council is appointed as soon as possible”.

Separately, the Taoiseach Leo Varadkar told the Dáil last month that €96,300 excluding VAT was spent on a Healthy Ireland media promotion campaign run by the Strategic Communications Unit (SCU) in his Department.

According to further information provided to the Dáil by Minister for Health Simon Harris, this campaign consisted of three sponsored features that appeared in the <em>Irish Independent</em> newspaper supplements, namely the <em>Saturday</em> magazine on 13, 20 and 27 January. There was also a 48-page magazine supplement, which accompanied the newspaper on Saturday, 3 February. “Department officials met with an editorial team from the <em>Irish Independent</em> on Thursday, 4 January 2018 to agree a high-level content plan for the magazine,” Minister Harris told the Dáil on 28 February.

“During the subsequent weeks until delivery of the outputs, my Department had ongoing engagement with the <em>Irish Independent</em> on the final content to ensure the information given to the public was accurate and in line with national guidelines.”

The role played by the SCU has proved politically controversial in recent weeks and a review of its work is ongoing.