Healthcare workers not the main focus of next flu vaccine campaign 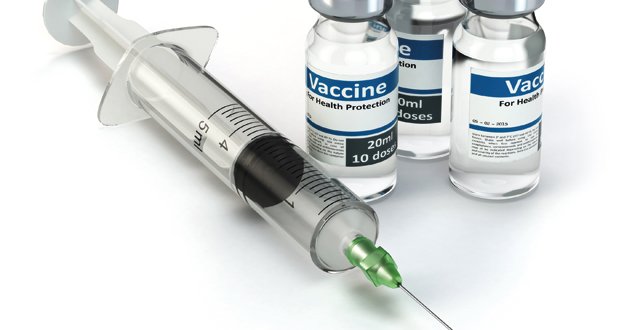 Doctors and other healthcare workers (HCWs) will not be the principal target of this season’s national flu vaccination campaign, this newspaper has learned.

At the July meeting of the HSE’s National Flu Planning Steering Group, minutes of which have been seen by the Medical Independent (MI) following a Freedom of Information request, the focus of the upcoming flu campaign was discussed.

It was noted at the meeting that the “elderly and those in risk groups” would be the principal focus of the campaign this season rather than HCWs who were the main target in 2018.

This season’s campaign is due to be launched in October.

“There has been a significant increase in flu vaccination in all categories of healthcare workers in recent flu seasons,” a HSE spokesperson told MI.

“However, strenuous efforts will continue in order to increase uptake rates in line with HSE targets.

“Within the health system we will still lay emphasis on the need for healthcare workers to get vaccinated, to protect themselves, their families and their patients.”

However, the spokesperson confirmed there would be a change of emphasis this year.

“The HSE influenza vaccination communications campaign this season will focus more on the general public, the elderly and those in risk groups,” said the spokesperson.

“We want to particularly encourage people under 65 with pre-existing medical conditions to be vaccinated.”

The HPSC described this increase as “statistically significant”.