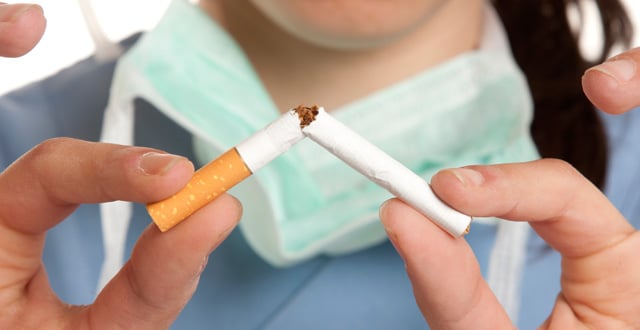 The Medical Independent (MI) has previously exclusively reported that tobacco price increases sought by Minister Harris for Budget 2017 and 2018 were not included by the Minister for Finance.

According to a letter from Minister Harris to Minister for Finance Paschal Donohoe on 3 October last, an increase of €1 was sought on a pack of 20 cigarettes and an increase of 50 cent on a 30g pouch of roll-your-own (RYO) tobacco in Budget 2019.

In a five-page letter to Minister Donohoe, Minister Harris wrote that “significantly increasing the prices of all tobacco products… will decrease the initiation of tobacco use in our younger and less well-off populations and will precipitate more cessation attempts in current smokers, leading to a reduction in health inequalities and a positive impact on the health of the population”.

Minister Harris also noted that his request was in line with Government policy, as envisioned in the Tobacco Free Ireland document.

In December 2016, MI reported that Minister Harris requested price increases on cigarettes and alcohol that did not make Budget 2017. Minister Harris sought a €1 increase in the price of a 20-pack of cigarettes. However, an increase of only 50 cent was announced by then Minister for Finance Michael Noonan in Budget 2017.