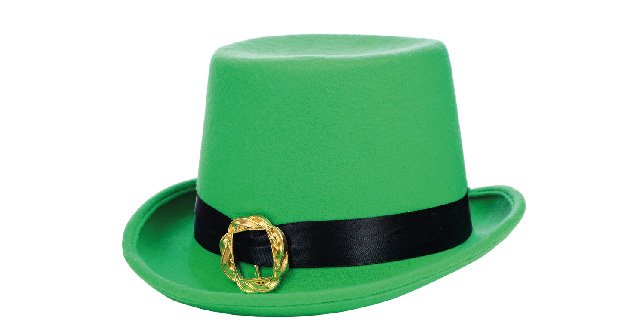 In light of the trolley crisis – which saw a record 714 people on trollies in hospital emergency departments and wards on 12 March, Minister Harris has cancelled his plans.

Tweeting on 13 March, Minister Harris said he was in regular contact with the HSE and that it would not “feel right” to travel abroad at this time.

Minister of State with special responsibility for Disabilities, Finian McGrath, will be going to the Czech Republic, while Minister of State for Health Promotion and the National Drugs Strategy, Catherine Byrne, is journeying to Denmark and Finland for the festivities.

Minister of State for Mental Health and Older People, Jim Daly, will be visiting Australia and New Zealand.

These visits are part of the Government’s St Patrick’s Day ‘Promote Ireland’ programmes.

The Department of Foreign Affairs and Trade stated that programmes are being developed by Irish Embassies and Consulates “to deliver on Ireland’s promotional priorities, with the support of State agencies”.  A finalised listing will be published in advance of St Patrick’s Day.

According to the Department, the Ministers will “reinforce key messages on Brexit, Northern Ireland, Ireland’s campaign to become a member of the UN Security Council in 2021/22 and the Irish economy.

“Ministers will build strategic alliances internationally in the context of phase II of Brexit and, looking forward, a post-Brexit European Union.”

The Tánaiste and Minister for Foreign Affairs and Trade Simon Coveney said that St Patrick’s Day “provides Ireland with an unparalleled opportunity to promote our political and economic interests abroad, as well as access to key political and business contacts in leading markets around the world.

“This year’s St Patrick’s Day programme will serve as a platform to launch the Global Footprint initiative as announced by the Taoiseach last August.”