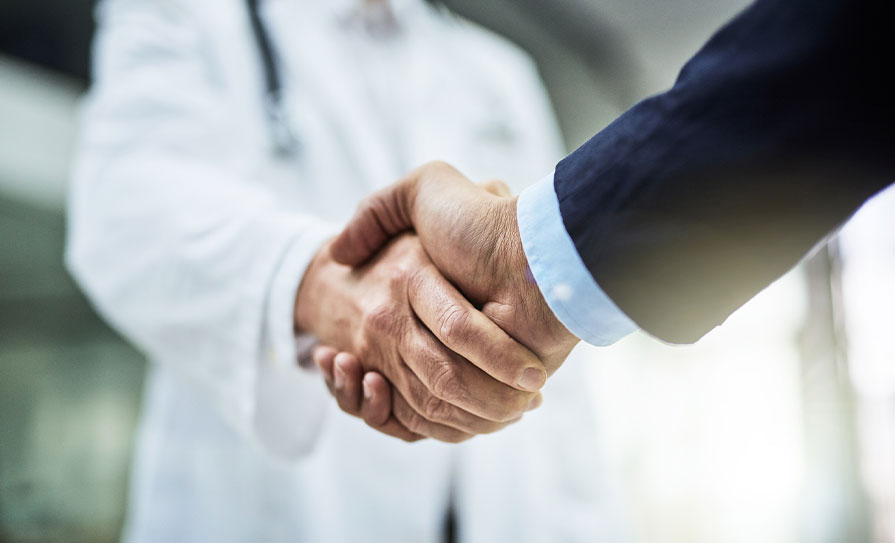 The executive management team of the National Cancer Control Programme (NCCP) recently heard that the capacity of the systemic anti-cancer therapy (SACT) programme has been limited by changes to working hours following the reversal of the Haddington Road Agreement (HRA).

Earlier this year, the Government accepted recommendations from the Independent Hours Body, which meant that HRA hours implemented in 2013 would be restored with effect from 1 July 2022.

The recommendation did not include hospital consultants, but the group was subsequently included under the terms of the reversal.

A memo by HSE Director of Human Resources Ms Anne Marie Hoey on 29 June confirmed consultants whose hours were increased to 39 hours per week under the HRA would have those hours reduced to 37 hours per week from 1 July.

The HRA hours’ reversal was proving “challenging” with regard to the availability of staff to deliver the SACT programme, according to the minutes of the September meeting of the NCCP’s executive management team, received by the Medical Independent (MI) through Freedom of Information law.

When queried on the matter by MI, a spokesperson for the NCCP said: “The reversal of [the] Haddington Road Agreement in 2022 has resulted in a reduction of staff working hours… which has had an impact on SACT treatment capacity.”

The September meeting also heard that improvements in SACT key performance indicators, which had been previously noted, were no longer occurring.