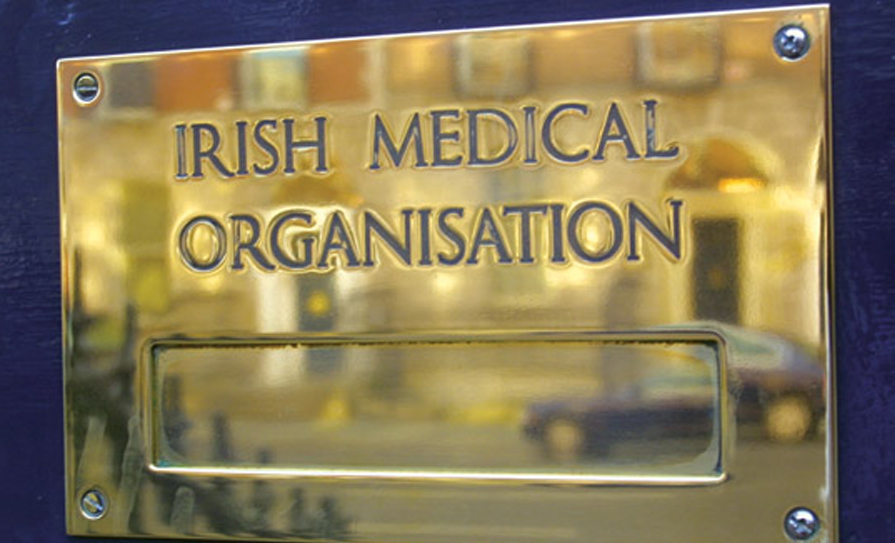 AMOs were due to receive pay bill rises last February, but are still awaiting payment due to a dispute with the HSE and Department of Health.

According to the IMO, a fund of 1 per cent of the pay bill for their members was placed in a fund under the Building Momentum public service pay agreement.

The fund was to be used to address individual disputes or for the provision of a 1 per cent increase for the entire group.

The IMO sought to use this fund to address a number of issues, including those affecting AMOs.

“This was due to be effective from 1 February 2022, but there have been ongoing delays and the IMO are in dispute with the HSE and Department about this process,” according to a spokesperson for the union.

AMOs have been seeking improved pay and conditions on a par with that of their senior medical officer colleagues for many years.

Conciliation talks aimed at resolving the dispute began at the Workplace Relations Commission (WRC) in 2020.

Dr Joe Quinn, AMO, told MI he believes the delays are because “the whole process has apparently been rejected by the Department of Public Expenditure and Reform (DPER)”.

Dr Quinn said he feels that he and his colleagues are being “played”.

“This can has been kicked down the road for almost 20 years now, and we have been continuously played for all of that time. I have always maintained that the plan is to just play down the clock, as in another year or so there will be no more AMOs left to fight the case.”

A HSE spokesperson said the matter had been referred to the WRC. Both the Department of Health and DPER confirmed that engagement was continuing and further comment would be “inappropriate”.

Approximately 12 AMOs work in community health services nationally, some on a part-time basis.

New structures were introduced in 2004 resulting in no further AMO recruitment.