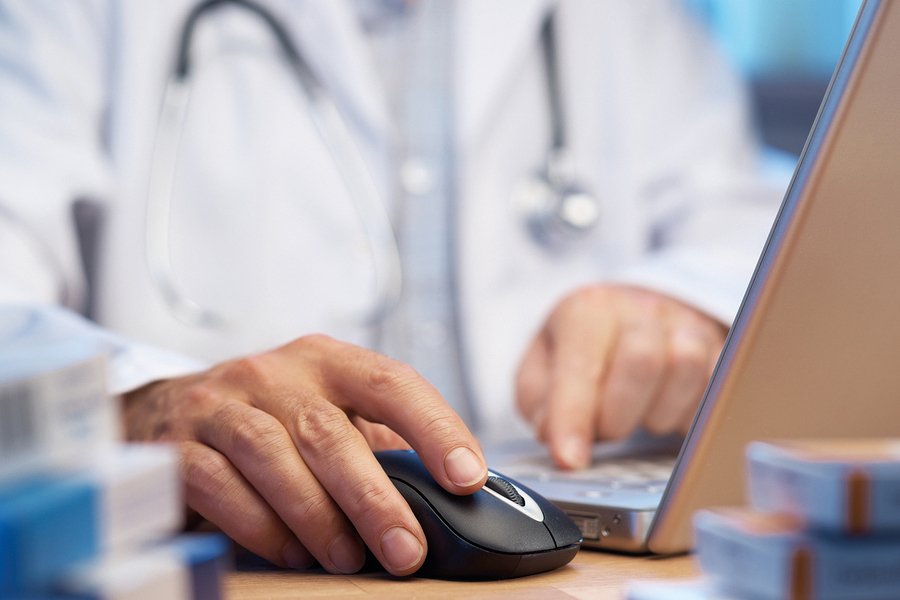 A Westmeath GP, whose surgery was robbed and set ablaze last month, has highlighted that the practice was named in the media as receiving the most GMS income in the region just four days beforehand.
The fire at Castlepollard Medical Practice, Co Westmeath, broke out on 16 January, just days after the practice’s principal GP Dr Emma O’Hara was named by a local newspaper as receiving the highest GMS payment in Longford/Westmeath. Over 3,000 public and private patients attend the surgery.

The IMO and NAGP have criticised the publication of GMS income per named GP, arguing that the figures are misleading, as they do not represent net income.
Dr O’Hara, who took over the practice five years ago, speculated that one possible reason for the incident was the fact her practice was highlighted as receiving the most GMS income in the region just four days beforehand.
“There was absolutely no warning. The only link was the article on the front page of a local newspaper on GMS earnings, which named me as the highest earner,” Dr O’Hara told the Medical Independent.
“A lot of people have said it to me since the fire — do I think it was because of the article listing me as the top GMS earner locally.”

According to the GP, gardaí believe a rear window was broken to gain entry before petty cash and some other items were stolen and the premises set alight.
She expressed serious concern regarding the publication of GMS income.

“In view of what’s happened to me, I think it’s [figures] very liable to be misinterpreted. The way it’s portrayed is, that’s what you’re taking home on a weekly basis, which is ludicrous when you take into account locum costs and all other costs involved.”
Insurance will cover about €85,000 worth of damage but the replacement of IT hardware alone will cost €30,000, while another €25,000 will be spent replacing a damaged ultrasound machine, Dr O’Hara said. The HSE is attempting to provide some small monetary support.

Dr O’Hara, who sees up to 60 patients a day, said older patients in particular were deeply affected by the fire.
After the incident, Dr O’Hara continued to see patients by using a hotel and another temporary premises before securing a small office in Castlepollard.