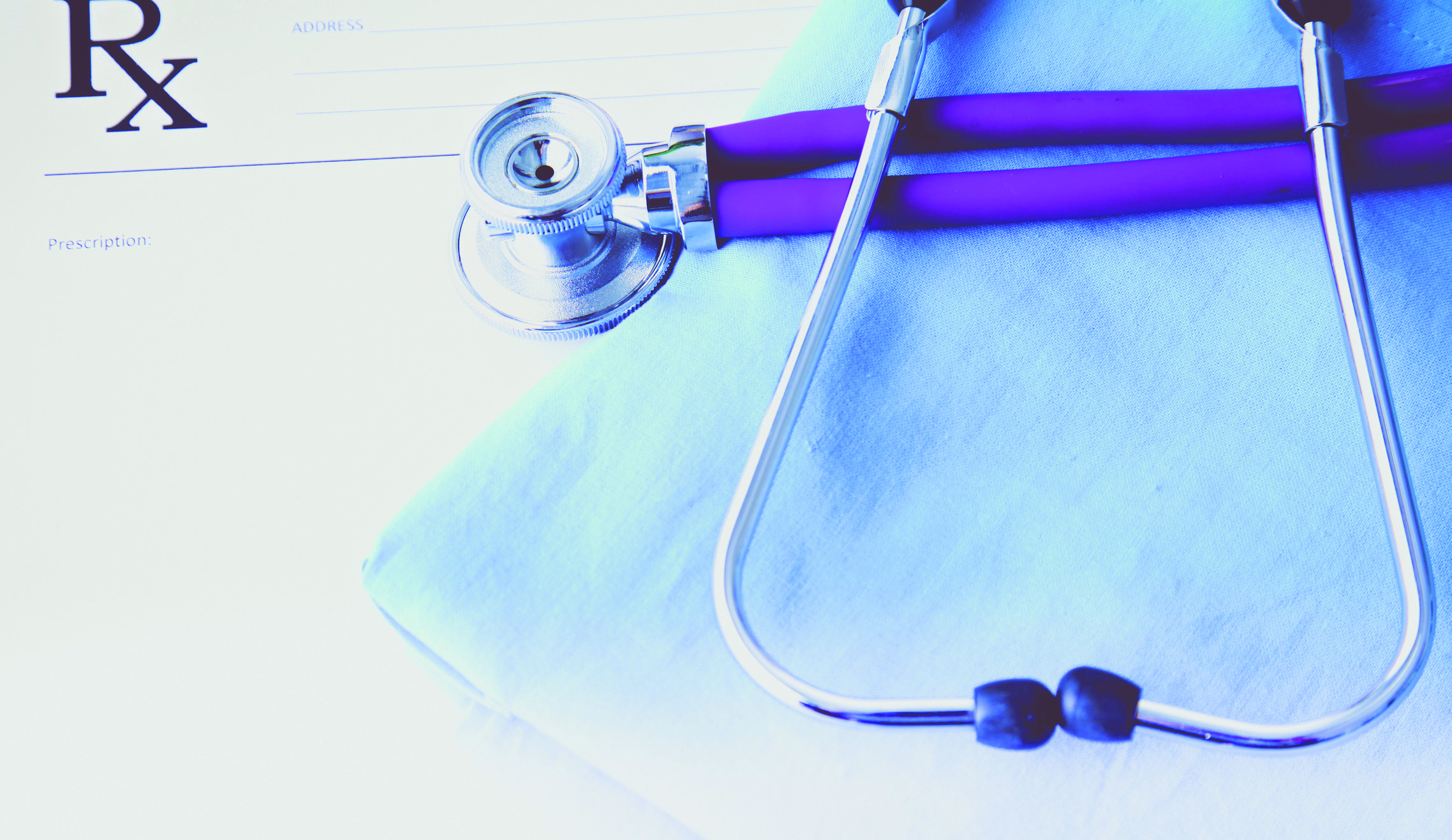 Huge demand for out-of-hours GP services following a surge in Covid-19 cases in December resulted in some co-ops becoming “swamped” over Christmas, it has emerged.

One service was forced to take to the airwaves asking people to contact it only if absolutely necessary, such was the demand for GP advice.

Another paused its service on several occasions to manage spiralling demand as sustained high levels of activity were experienced by GPs over the Christmas and New Year period.

At Westdoc, which covers counties Galway, Mayo, and Roscommon, on the first weekend in January over a 15-hour period it received almost 6,500 contacts, 60 per cent of which were from callers seeking a Covid-19 test.

The volume of contacts represented a 400 per cent increase compared to the same time period in 2019, according to Mayo GP and Chairperson of the National Association of GP Co-ops, Dr Ken Egan.

On 1-3 January, the co-op received 1,200 patient contacts per day, which was double the contacts received the previous year. Northdoc/D-DOC was also extremely busy, with 70 per cent of contacts over the Christmas and New Year period relating to Covid-19.

“This displaced ‘ordinary cases’ and took us longer to get back to people. It stressed our system,” said Medical Director Dr Mel Bates.