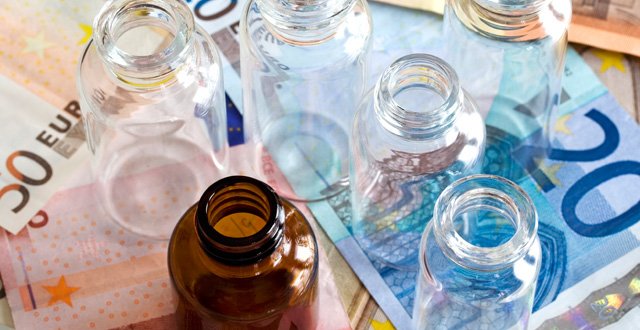 Limerick GP Dr Nicola Stapleton said despite prior agreement that vaccinations undertaken in response to the outbreak would be paid for by the HSE, her claim was rejected by the Executive in February.

Dr Stapleton sought advice from the IMO, which has since been assisting her in securing payment and she is hopeful of a positive outcome. “The HSE is looking for alternative forms to be submitted for payment; GPs were not told about these, the claim was merely rejected, which is very obstructive. I only discovered about the alternative paperwork after getting help from the IMO,” Dr Stapleton explained.

“I will not know if I have been paid or not until the next payments come through, which will likely be in July. As far as I am aware, other GPs have been affected, but I do not know the numbers.”

It is understood that another GP based in Tipperary, Dr Kevin Delargy, had his claim for MMR vaccination during the outbreak processed, but the fee given was listed as ‘zero’.

The IMO met with the PCRS recently to discuss the issue and mechanisms under which claims for payment would be accepted.

Mr Val Moran, IMO Director of Industrial Relations, General Practice, Public and Community Health, told the <strong><em>Medical Independent</em></strong> that in some instances, the incorrect forms had been submitted, which is why payments were rejected. Claims should be made on immunisation forms, it is understood.