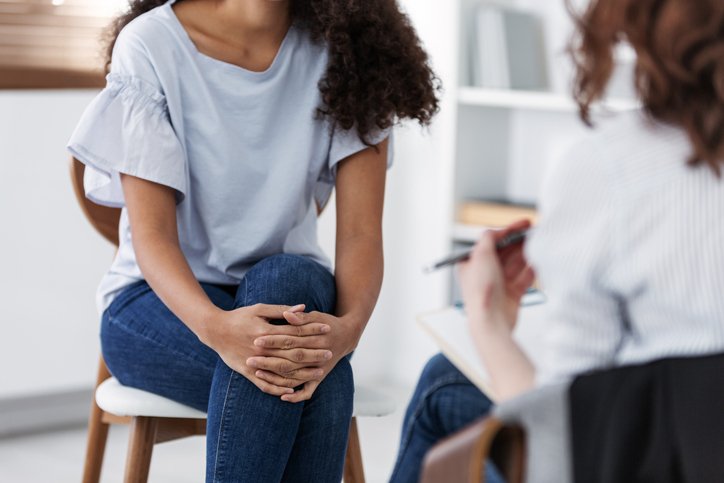 Clarity over the governance and funding of psychiatric facilities that have been moved to the campus of general hospitals is urgently needed, this newspaper has been told.

As the governance and budget for mental health services come under Community Healthcare Organisations, inpatient psychiatric units have no extra funding for diagnostics and therapeutic services on the general hospital campus, according to Dr Matthew Sadlier, a Consultant in Old Age Psychiatry, North Dublin, and member of the IMO consultant committee.

“One of the issues in the reform of the mental health services has been to move the acute psychiatric units away from asylums to purpose-built units on the site of general hospitals,” Dr Sadlier told the Medical Independent.
However, the HSE had “never resourced the general hospitals to be able to provide the diagnostics and interventions that were cited as the reason for the move”.

Issues over governance of psychiatric units had become more pressing during the pandemic. While general hospitals had been “incredibly good” to psychiatric units, “ultimately they have not been resourced or given adequate clarity on governance,” said Dr Sadlier.

“We closed our asylums, we moved our psych units onto the sites of general hospitals. It was a great plan. Those big asylums were horrible buildings and they had that taint of prison or workhouse about them. However, there should be a formal budget provision in the general hospitals to allow for medical services to the psych units.”