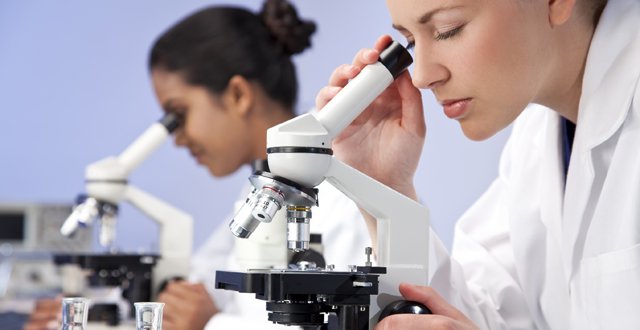 The National Advisory Committee on Bioethics (NACB) has not met for over 40 months, this newspaper has been told.

The NACB’s most recent published document, Nudging in Public Health – An Ethical Framework, was released in April 2016. The committee examines topics upon the request of the Minister for Health. However, the NACB has not met since September 2015 and has not been provided with any new topics to assess. “There has been no change on this matter since the previous query,” a spokesperson for the NACB told the Medical Independent (MI), referring to a request for information in mid-2018. “No decision has been made regarding the next topic on the work programme for the NACB.”

This newspaper asked the Department whether issues such as advances in genetics and artificial intelligence may be the focus of the committee’s work in the near future. The spokesperson did not reply to this query.

In March 2012, the then Minister for Health Dr James Reilly established the NACB to advise “on the ethical and social implications of scientific developments in human medicine and healthcare”. The NACB has considered a number of issues and published opinion documents on topics including consent for blood transfusion, and detention of voluntary and involuntary patients in mental health facilities.

According to the section on the NACB on the Department’s website, “bioethics serves as an important tool for making decisions about the direction and governance of science and medicine. It plays another valuable role in that it anticipates future questions of concern, encourages awareness about them and stimulates debate within all sections of society.”

Last year, the NACB’s Chair Prof Andrew Green, Professor of Medical Genetics at University College Dublin, informed MI it was still “available to provide bioethical advice to the Minister on any bioethical issues which he wishes the committee to consider”.

A number of experts in the field of bioethics have previously told MI there is no adequate public policy and medical forum to debate and discuss bioethical challenges since the dissolution of the Irish Council for Bioethics in late 2010.