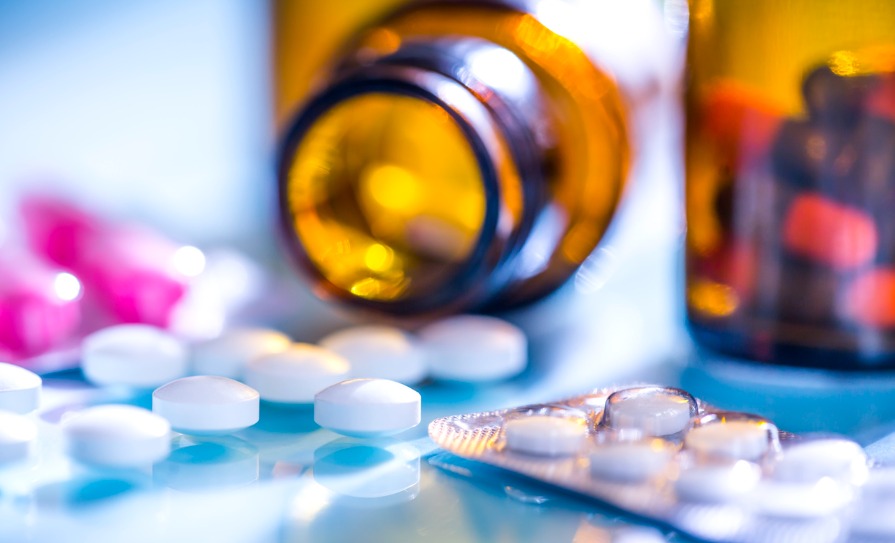 The decrease in seizures of unauthorised abortifacient tablets continued last year, according to new figures provided to this newspaper.

A Health Products Regulatory Authority (HPRA) spokesperson told the Medical Independent (MI) that between January and November 2022, a total of 57 abortifacient tablets were detained; 42 containing misoprostol, and 15 containing mifepristone.

The total tablets seized in 2022 was significantly lower than in the years prior to the introduction of the Health (Regulation of Termination of Pregnancy) Act 2018, which was enacted in December of that year.

A HPRA spokesperson noted the “relative decrease in detentions” over recent years, but was “unable to say if this is due to any changes in legislation”.

The HPRA previously informed MI that it continued “from time to time to detain unauthorised and prescription-only abortifacient-containing medicines that are being supplied in an unauthorised manner to Ireland, contrary to Irish legislation”.

The Authority said it works with Revenue’s Customs Service and An Garda Síochána with regard to “the illegal supply of all prescription-only and unauthorised medicines and strongly advises members of the public not to purchase prescription medicines online as there can be no guarantee of their safety, quality, or efficacy”.