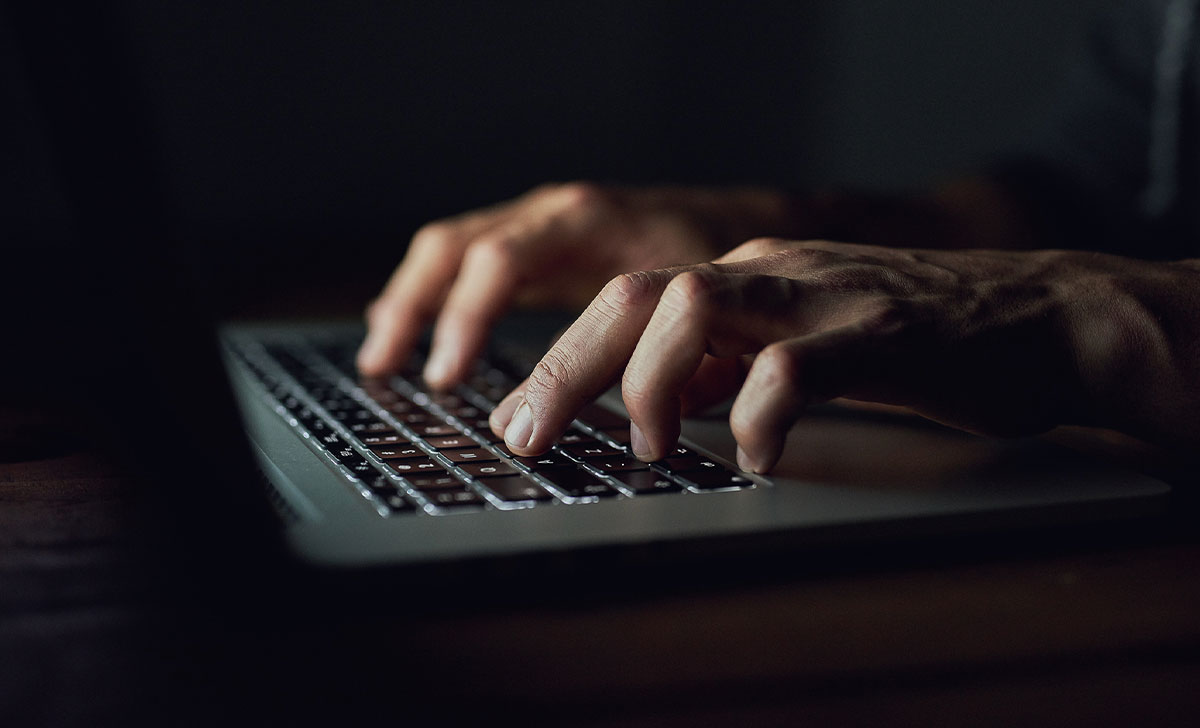 The new C Difficile Infection (CDI) National Reference Laboratory is not yet fully operational due to the impact of the cyberattack last year, according to the HSE.

Funding of €423,896 has been allocated to establish the reference laboratory, which is located at the Public Health Laboratory, Cherry Orchard Hospital, Dublin.

The establishment of the national reference laboratory “is of value in identifying otherwise unrecognised intra-and inter-hospital spread of C difficile and in defining the extent and pathways of spread. In addition to the hospital-acquired CDI there is a significant additional burden of CDI that is community-acquired.”

Meanwhile, a meeting of the antimicrobial resistance and infection control oversight group in November 2021 noted nine cases of hospital-associated C difficile at the Mater Misericordiae University Hospital in Dublin in September. Cases at the hospital were “high and highest since July 2020”, according to minutes.

“The Mater is aiming to reduce this figure further to the pre-2019 figures of 50–60 cases per year. However, it must be borne in mind that hospitals with more complex care delivery are likely to have higher rates of CDI. It is also important to note that there has been no suspected patient to patient transmission of the infection and no outbreak in the hospital during this time. This is reassuring as the hospital returned to complex activity and saw increases in emergency department attendances throughout 2021, while still managing patients severely ill with Covid.”

The Mater employs “a range of infection prevention and control measures and has proactively adopted other measures to address and prevent HCA CDI”.