FSAI committee to prepare advice on concerns about cannabis edibles 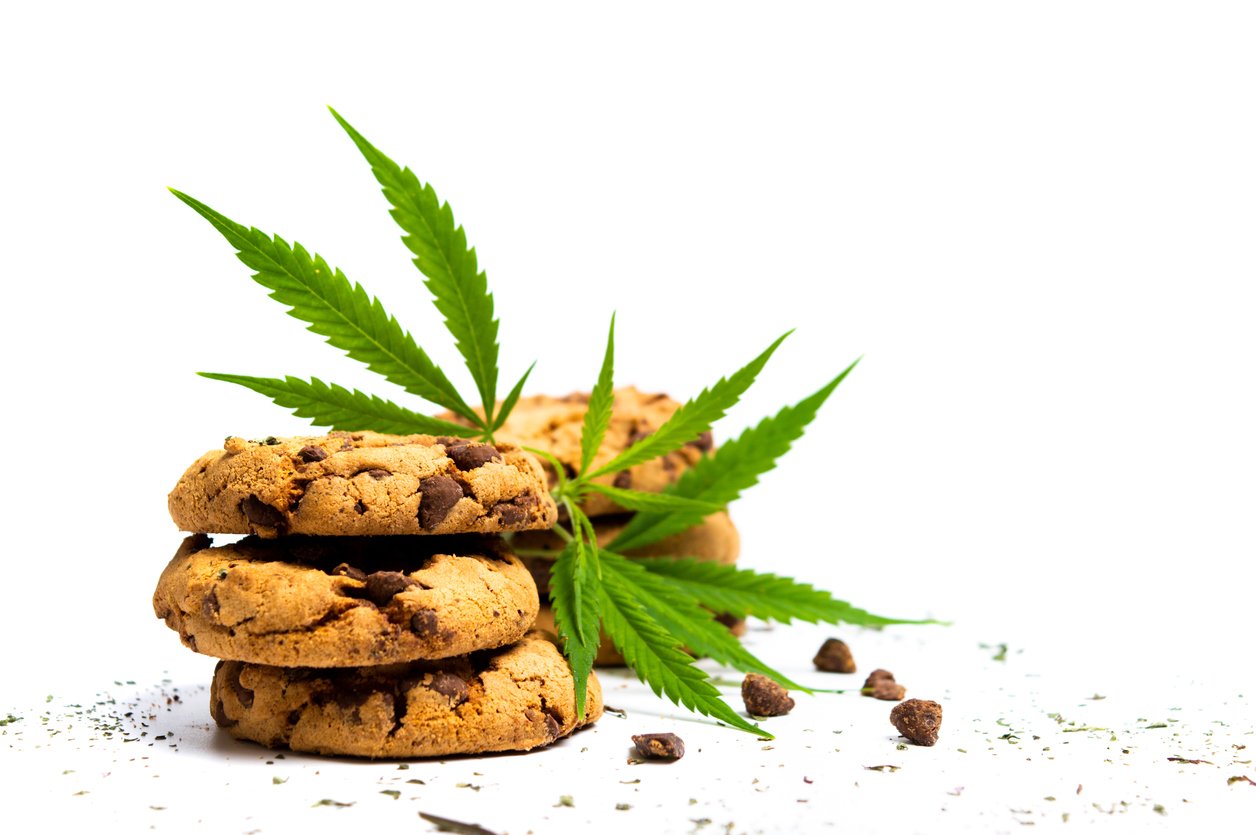 The scientific committee in the Food Safety Authority of Ireland (FSAI) is to prepare advice on the adverse health effects and level of risk associated with cannabis edibles. It follows criticism last year about the FSAI’s warnings from a “small minority”, including a public representative.

A FSAI spokesperson informed the Medical Independent (MI) the request for advice was made from within the Authority and will aim to “shed further light” on the dangers of unwittingly or knowingly consuming food products containing tetrahydrocannabinol (THC) or other psychotropic substances, such as synthetic cannabinoids.

“The Irish Medical Journal published a peer-reviewed scientific paper in 2021 detailing the admission to Temple Street children’s hospital and medical treatment of a number of very sick small children who had unwittingly consumed what looked like ordinary sweets, but were in fact sweets with an unknown provenance that were laced with dangerous levels of the psychotropic tetrahydrocannabinol (THC). THC is the component within cannabis that gives the user of such illicit drugs the characteristic ‘high’,” outlined the FSAI spokesperson.

Last year the FSAI issued warnings about the dangers for people – especially children and adolescents – of unwittingly consuming cannabis edibles. This information was met with public concern about the availability of such products. However, “a small minority” of people criticised the nature of these warnings, with some believing the FSAI overstated the dangers. According to the Authority, some of these comments came through social media and were largely anonymous. Additionally, there was at least one “political intervention complaining that the FSAI publications were causing concern for students on cannabis medication”. In a parliamentary question last November, Deputy Violet-Anne Wynne (Sinn Féin) stated that warnings issued by the FSAI “through the school system may cause negative consequences for the school going children availing of the medicinal cannabis access programme [MCAP]”.

Minister for Health Stephen Donnelly responded that his Department was concerned consumption of illegal cannabis edibles would pose a significant public health risk. He said the FSAI engaged with the Department of Education when it became aware of these products being available in some school settings. He did not consider there could be any conflation with the MCAP.

The FSAI’s spokesperson informed MI that, in view of the criticism, and due to the lack of experience with the use of cannabis and cannabis components in or as food in Ireland, the Authority decided to “use the best scientific advice available in the country to further educate itself with respect to the detailed characteristics of the cannabis plant and in particular THC, one of the more than 120 cannabinoids identified to date in the cannabis plant”.

They added: “The possession and handling of the controlled substance THC, or products containing it, is dealt with under the Misuse of Drugs Act 1977 in Ireland, the implementation and enforcement of which is outside the remit of the FSAI. However, the FSAI has a role in the sale and distribution of cannabis edibles as such products fall under the provisions of EU and Irish food law. “The proposed scientific committee work will hopefully shed further light on the dangers of unwittingly (or knowingly) consuming food products containing THC, or indeed other psychotropic substances, such as synthetic cannabinoids. It is hoped this work will be finalised early next year.