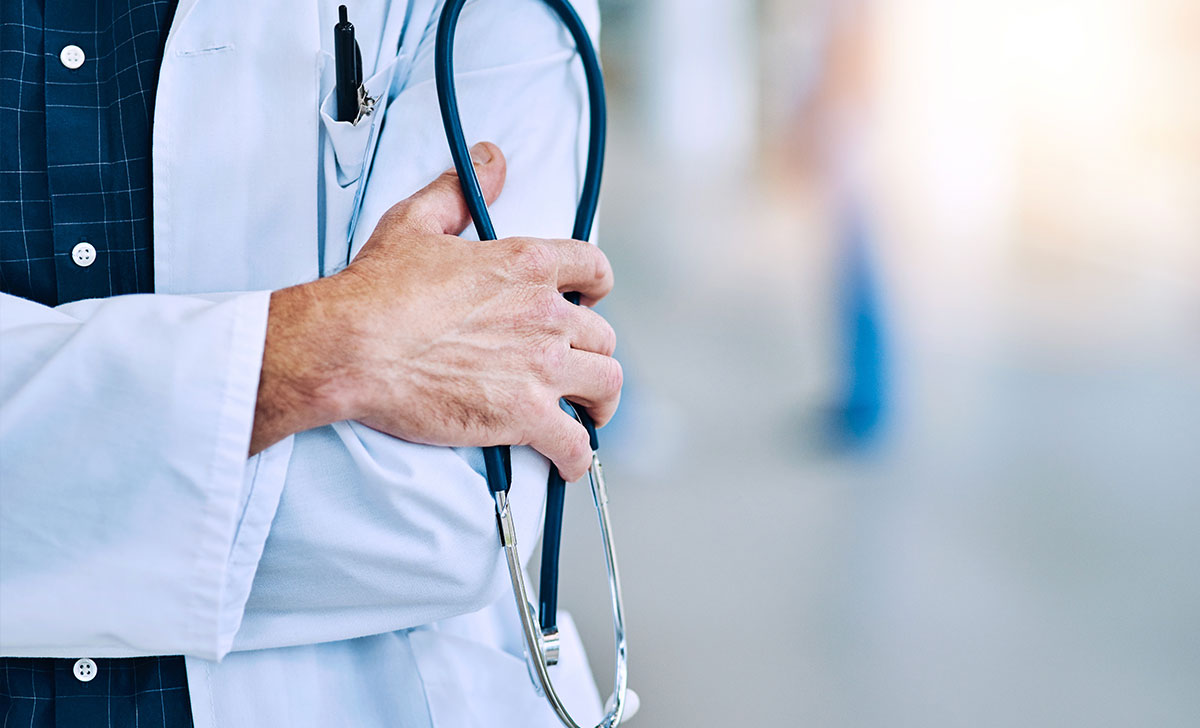 Frustration with the progress in negotiations on the new public-only consultant contract were expressed earlier this month by the IHCA Vice-President.

Since then, “the IHCA and the IMO have been writing to the Department of Health repeatedly asking when a new independent Chair for the negotiations will be appointed,” she stated.

Senior Counsel Ms Marguerite Bolger was Chair of the negotiations. However, she was appointed as a High Court judge in January this year.

The Medical Independent asked the Department for an update on the talks and the position of Chair. A Department spokesperson said “work is ongoing in relation to the next steps in the process of engagement with the representative bodies over the new Sláintecare consultant contract”.

As the process had not concluded, “it would not be appropriate to make public details about them at this time.”

The contract talks began last September. The following month, Minister for Health Stephen Donnelly said he would like to see a new contract agreed “within weeks”.

“We are only mad keen to get back in the room,” Dr Colleran told the online National Health Summit on 8 February. She said “we want to deliver an excellent contract” that attracts back “our brilliant specialists from abroad” to help address waiting lists and provide access for patients.

“I would urge the people in charge, the politicians, and the people in the Department of Health… to appoint an independent Chair and get back into the room.”