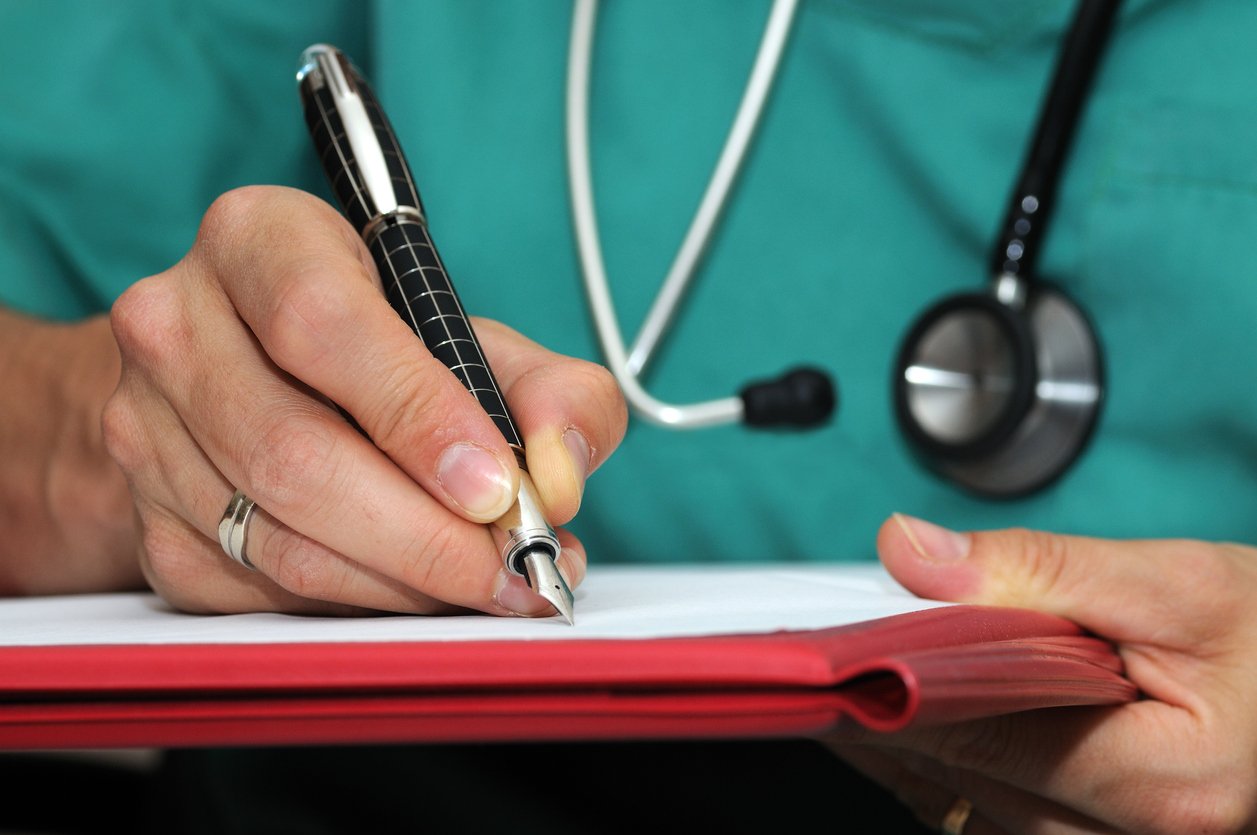 The HSE has established a new process to ensure compliance with the terms and conditions of the consultant contract, the Medical Independent (MI) can report.

In 2018, the Department of Health issued correspondence to the HSE requiring the establishment of a “comprehensive framework for consultant contract compliance”.

The Department requested that the HSE’s Internal Audit Division be consulted on the establishment of the framework and that consultant compliance form part of the Executive’s annual internal controls process.  It was also requested that the HSE’s audit committee be asked to include consultant contract compliance in its work programme. A HSE spokesperson told MI: “The HSE has designed and agreed a framework for consultant contract compliance, which is an enhancement to the current overall HSE controls assurance process.  Formal monitoring arrangements have been agreed between Clinical Directors, Hospital CEOs, Hospital Group CEOs and the National Director, Acute Hospitals Division.”

The estimated costs which will arise as a result of the High Court settlement, reached in June 2018, are €182 million for arrears, and ongoing costs of €62 million per annum from 2019, backdated to the date of settlement. The arrears will be phased over 2019 and 2020.

The IMO said “many” consultants had been receiving settlement offers from the HSE over the last number of months, following the High Court settlement. The union said it had been reviewing offers since September, “and to date have reviewed over 200”. While the “majority of offers have been accurate”, there are issues with some, which have included incorrect starting dates and errors in calculation, it said. Mr Thomas Smyth, Manager of the IMO’s Member Advisory Services, said it would “continue to push the HSE to have this addressed”.

The HSE told MI that “applications from eligible consultants have been sought and received”. The spokesperson added “as the process is ongoing the HSE is not currently in a position to give specific information”.