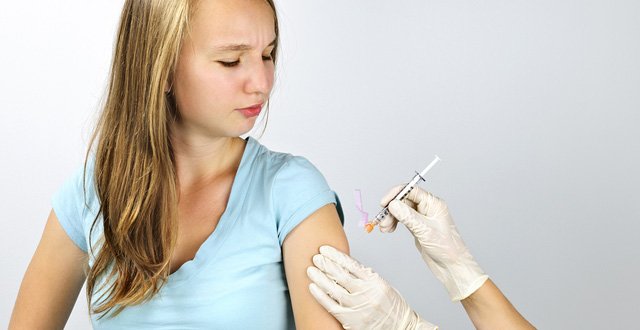 The fourth attempt to recruit a Director for the Health Protection Surveillance Centre (HPSC) is expected to begin shortly, this newspaper has learned.

In September 2017, the Medical Independent (MI) reported that three recruitment drives to recruit a HPSC Director had been unsuccessful. There has been no full-time HPSC Director since Dr Darina O’Flanagan retired from the post in May 2016. Since that time, the HSE Assistant National Director, Health Protection, Dr Kevin Kelleher, has been working as interim Director. MI has learned that the HSE is preparing for a fourth recruitment drive to fill the position.

“This post is due to be advertised again shortly — the paperwork to support this is currently with the HSE’s recruitment service,” a HSE spokesperson said. The Executive would like to see the position filled “as soon as possible”.  The spokesperson did not provide details regarding any new terms and conditions for the latest recruitment drive. According to the figure provided last year, the salary for the position was €123,592 as of the start of 2018.

As previously reported, the third recruitment campaign to replace Dr O’Flanagan, undertaken in 2017, was carried out by an external recruitment agency and involved “a lengthy international search in an attempt to identify suitably-qualified candidates to fill this post”.

The HPSC plays a vital role in tackling increasingly complex and frequent threats to public health and concerns over the vacancy have been raised by the IMO and other stakeholders.

The IMO has previously claimed that one of the contributing factors to the failure to fill the post is because terms and conditions for specialist public health medical staff are inferior to those of their hospital consultant colleagues.

In September 2017, the HSE admitted that “feedback from prospective candidates suggests that pay levels, specifically compared to other jurisdictions, is one issue, among other factors, impacting on interest in the role.