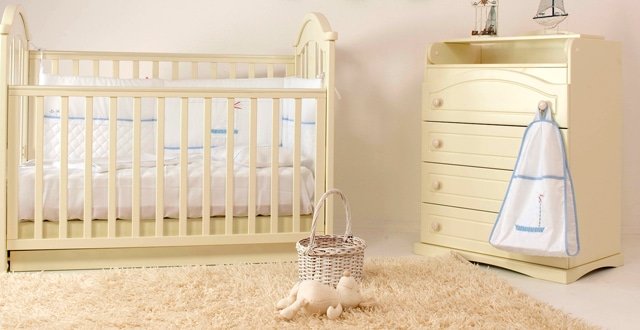 ‘Neonatal abstinence syndrome’ is the term used to describe symptoms displayed by infants of opioid-dependent mothers.

In 2017, there were 119 new attendances with the Rotunda’s Drug Liaison Midwife and 95 follow-up appointments, according to the Rotunda.

The Rotunda has previously expressed concern about the lack of treatment facilities for expectant mothers/new mothers with primary alcoholism. The hospital’s annual report for 2016 noted that “while there are excellent inpatient stabilisation services for pregnant women with opiate addiction, it is a challenge to provide similar settings for women with alcohol addiction”.

Asked if the hospital was aware of any progress in this area, a spokesperson said “no”.

Meanwhile, the hospital’s 2018 Patient Experience Survey found that 98.4 per cent of participants “would recommend the hospital to family or friends”.

Moreover, some 98.5 per cent “felt confident in the staff providing their care and that the information provided by staff was easy to understand”, while 95.4 per cent of participants strongly agreed that the food at the hospital was “high-quality”.

Based on survey feedback, the hospital plans to resource, equip and commission a call centre for scheduling hospital appointments and which will facilitate automated messaging, call-recording and direct messaging to patients and staff.

The Rotunda also plans to recruit “more clinical, midwifery and nursing staff to meet current and future population requirements and to allow the service to develop further”.

Master of the Rotunda, Prof Fergal Malone, commented: “We value the feedback of our patients to identify areas that require improvement which allows us to enhance the overall patient experience.”