Fall in bariatric surgeries during pandemic 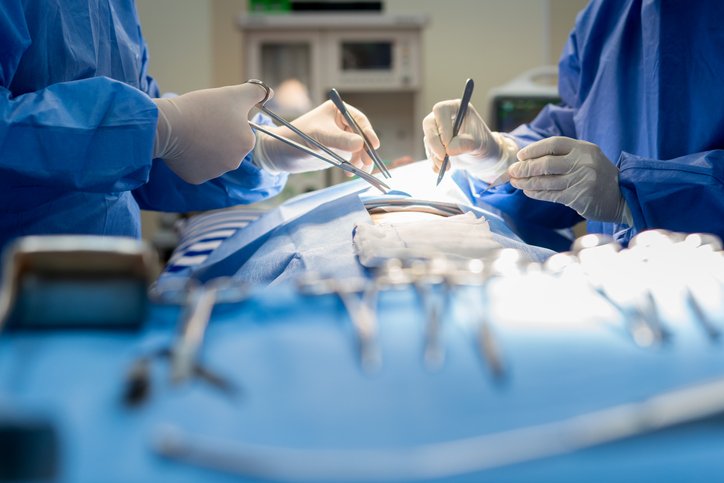 Asian doctor and an assistant in the operating room for surgical venous vascular surgery clinic in hospital.

An IEHG spokesperson told MI there were no scheduled bariatric admissions in SVUH between March and August 2020. Outside of Dublin, there were only three bariatric surgeries carried out in University Hospital Galway (UHG) in 2020. This compared to 13 such surgeries undertaken at UHG in 2019, in addition to 10 procedures performed by a UHG consultant in a private hospital through the National Treatment Purchase Fund.

“Covid-19 has impacted all non-emergency care and this will continue into 2021,” a spokesperson for Saolta University Health Care Group told MI.
On World Obesity Day (4 March), the Government announced a series of measures in relation to obesity prevention and care, including the development of a new model of care.