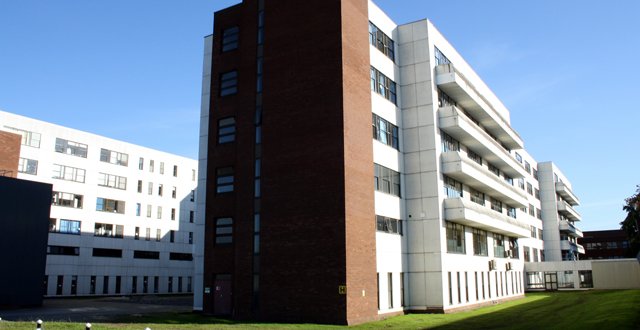 This is an increase from three DCD donors in 2016. DCD, which is also termed ‘donation after circulatory death’ and ‘non-heart beating organ donation’, occurs when a patient donates organs following the determination of death by cardio-respiratory criteria.

In the 2016 annual report of HSE Organ Donation Transplant Ireland (ODTI), Director Prof Jim Egan said a system was required which allows DCD “to be available to clinicians”. The Irish Kidney Association’s submission on the Human Tissue Bill noted that over 41 per cent of deceased organ donors in the UK from April 2016 to March 2017 were DCD donors. “This is the area where Ireland has the best opportunity to increase deceased organ donor rates, considering that only three out of the 77 organ donors in Ireland in 2016 (4 per cent) were DCD donors.

“Extrapolating out of the figures, if we had SNODs [Specialist Nurses for Organ Donation] active in our donating hospitals doing the similar job they have in the UK, we could achieve 40 per cent DCD donation on top of our DBD [dona- tion after brain death] rates.”

This would require “investment in staff and training”, noted the Association.

A HSE spokesperson said DCD training had been provided “locally and at three regional events in 2017”.

In September 2016, the Intensive Care Society of Ireland published a guideline on DCD, which noted the decline of brain stem death due to improvements in work and road safety and in neurological critical care.

Last year, Beaumont Hospital was the leading hospital in terms of identification of overall deceased donors nationally, with eight DCD and 23 DBD donors. This was followed by Cork University Hospital (CUH), which identified 11 donors. Both hospitals are neurosurgical tertiary referral centres.