ED NCHDs claim underpayments of over €10,000 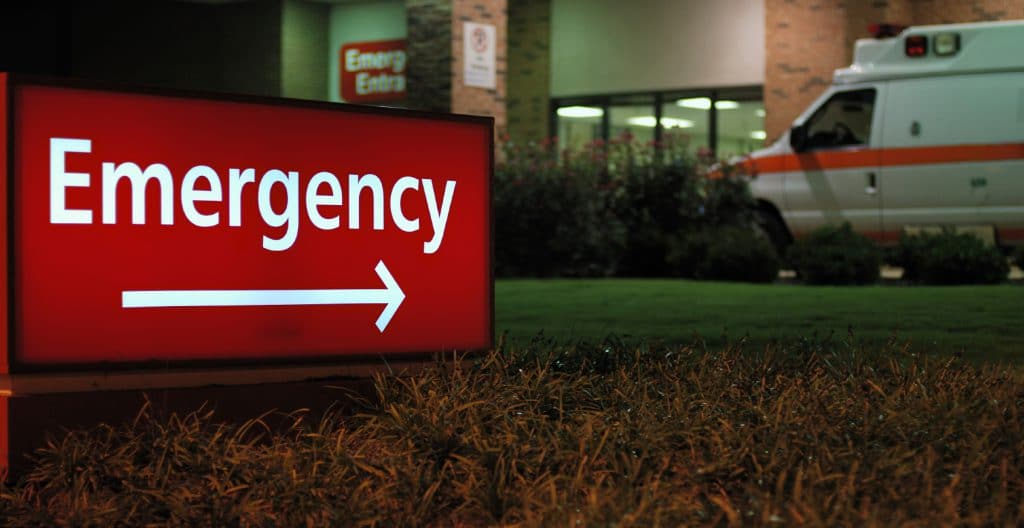 Speaking to the Medical Independent (MI) last week, IMO Industrial Relations Officer Mr Paul Maier said it came to the attention of the Organisation that NCHDs in UHL’s emergency department (ED) were “not being paid appropriately for the work they were doing”. Mr Maier said this included Sunday hours not being paid at the appropriate rate. It is a separate issue to the non-payment of unrostered overtime that previously arose at the hospital.

Some ED NCHDs have said they are owed more than €10,000 over the course of the past nine-to-12 months, according to Mr Maier.

After about six months of NCHDs attempting to understand “what on earth was going on with their payslips”, the hospital realised the payroll system for ED NCHDs “was itself making errors on their pay”.

Mr Maier said this was only reviewed appropriately after the IMO got involved.

The hospital “ignored” the issue for months, and since the specifics of the payroll problem came to light about two months ago, “there still has been no back pay provided or calculations provided by the hospital to make this situation right”.

Some NCHDs have left their posts “because of the frustration” caused by the matter.

If payments remain outstanding, the IMO will “at the very least” make claims under the Payment of Wages Act. “We will also consult with our members there to see if they want to undertake a ballot for industrial action.”

“The difficulty we have faced in UHL and other hospitals is that year-on-year, they seem to be unable to fulfil their basic requirements of taking care of their employees, especially the NCHDs.” He said more accountability is required and the IMO will be widely consulting members on this matter.

A UL Hospitals Group spokesperson said it “regrets the delay in overtime payment to NCHDs”.

UL Hospitals has “committed to full resolution of pay owed” and a team has been assembled to address the matter.

“To date, we have received data for 15 NCHDs who believe that a premium payment is due to them.”