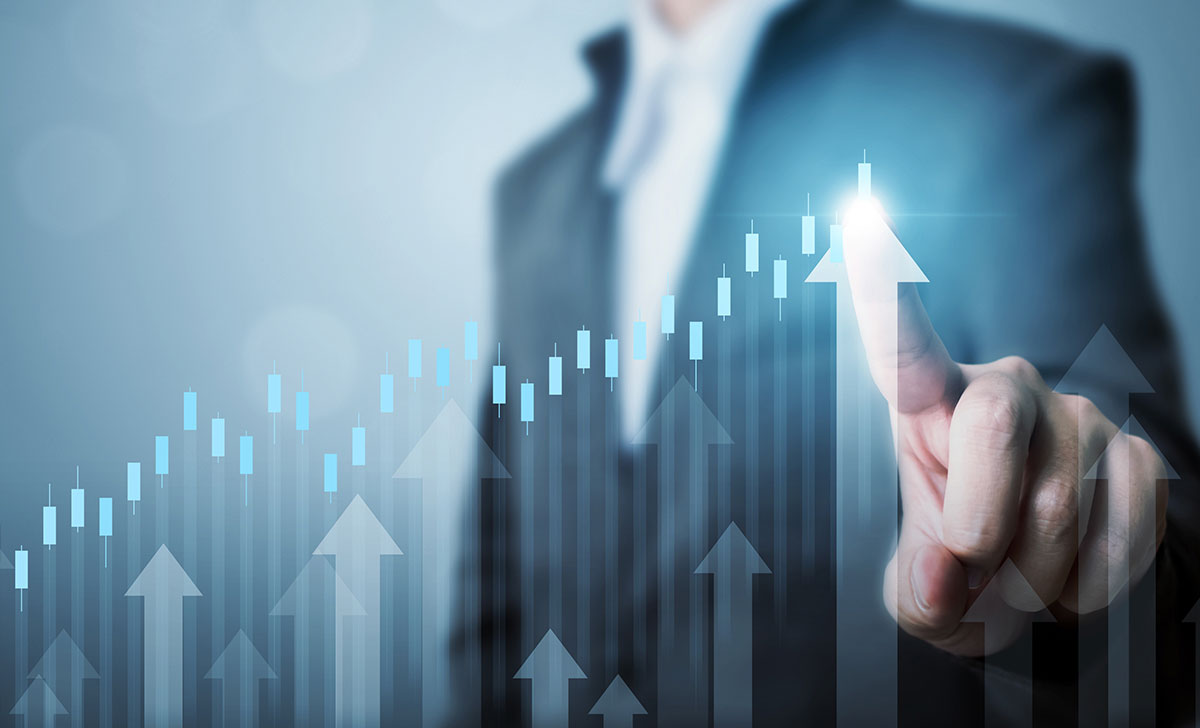 “Revenue is satisfied that the medical consultants compliance programme has identified, addressed, and is continuing to address relevant risks in respect of the tax affairs of medical consultants. This is an ongoing sectoral programme in the context of Revenue’s overall compliance framework and strategy,” a Revenue spokesperson informed MI.

By the end of 2021, Revenue had opened 774 interventions under this programme, with 24 open interventions at various stages of completion. Some 52 cases had been published in the quarterly List of Tax Defaulters.