€169k spent on overseas recruitment campaign by Drogheda since 2016 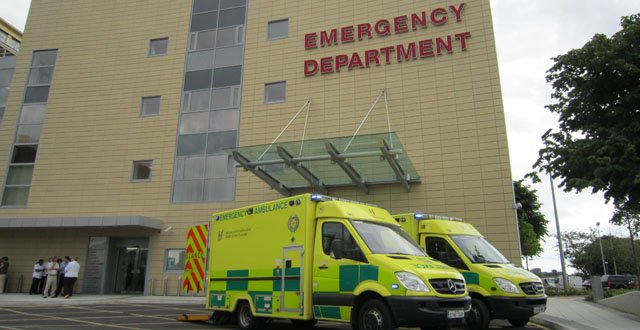 During the same time period, there were two overseas campaigns searching for doctors conducted by the same hospital.

The total cost of all these overseas trips for nurse and doctor recruitment campaigns was €169,222.

“Our Lady of Lourdes Hospital, Drogheda has advised the following: From 2016 to present they have had 11 trips abroad for nurse recruitment campaigns outside Ireland. Countries travelled to are as follows: Spain, India, Philippines, Italy, Dubai and Romania. 148 nurses were recruited. Total cost of trips was €73,000,” according to the FoI reply from the RCSI Hospitals Group.

“In 2016 there were two trips abroad for doctor recruitment campaigns outside Ireland. Both trips were in Romania. Eight doctors were recruited. Total cost of trips was €96,222.”

The reply also noted that in relation to the other statutory hospitals within the Group that “no recruitment campaigns outside Ireland were held by Connolly Hospital [Dublin], Cavan [General Hospital] and Monaghan Hospital”.

In response to a similar FoI request to the Saolta University Health Care Group, it confirmed that none of its hospitals had run overseas recruitment during the period since 2016.

“I have confirmed with each hospital in this Group that no ‘overseas recruitment campaigns’ have been run on behalf of Saolta University Health Care Group in any country other than Ireland to recruit staff from 2016 until 10 May,” according to a spokesperson from the Group.