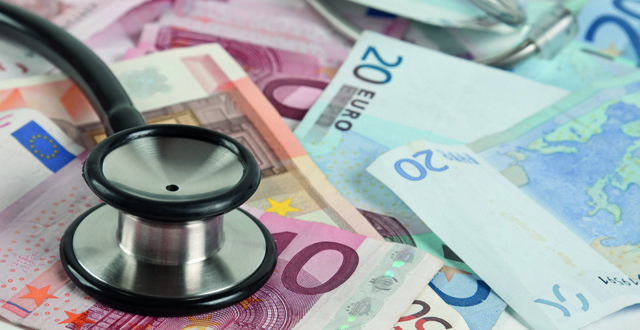 The Department of Public Expenditure and Reform (DPER) refused to support a draft memo for Government on the creation of regional integrated care organisations (RICOs) due to the precarious financial position of the HSE, the Medical Independent can reveal.

Mr Ronnie Downes, Assistant Secretary, Central Expenditure Policy, DPER, outlined the decision in correspondence with Dr Colm O’Reardon (PhD), Deputy Secretary General, Policy and Strategy, Department of Health, on 19 June 2019, which has been obtained by this newspaper through Freedom of Information law.

Mr Downes referred to a recent meeting between the DPER and the Department of Health, during which the subject of RICOs was discussed.

Mr Downes stated in previous correspondence on 30 May that the DPER had “serious reservations” about the RICO plan and that it would be “premature” to press ahead with the proposal.

In response, on 20 June, Dr O’Reardon stated the Department of Health fully shared the concern about the emerging financial position in the HSE.

He added that this did not change the fact that “fundamental reform of the HSE” was necessary and amendments had been made to the draft memo “to more clearly reflect the work that is required before the Government can or should commit itself to implementing the RICO model”.

The proposal to divide the health service into six regions was announced by the Government on 17 July 2019.