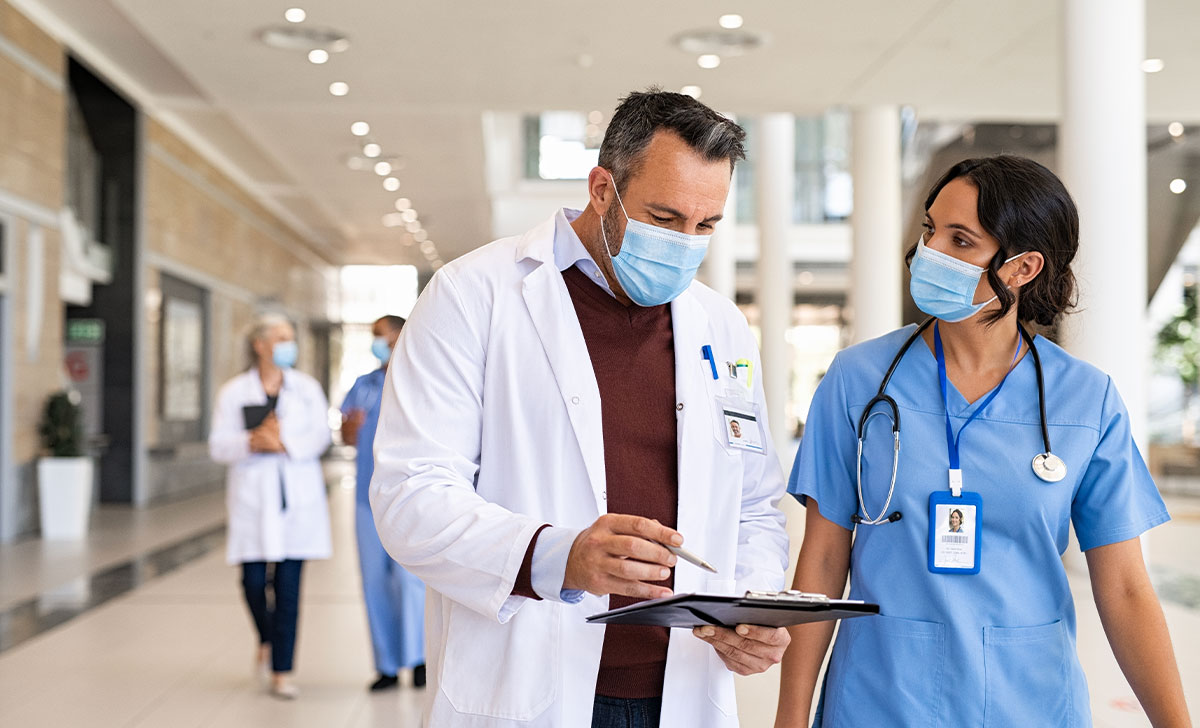 Public health doctors have expressed concern that funding for the second round of consultant posts, which are due to take place under the recent public health agreement, has yet to receive sanction from the Department of Public Expenditure and Reform (DPER).

“There is absolutely no reason why the funding shouldn’t be approved,” according to Dr Dee. “If it is not approved, it would be in breach of the agreement.”

A spokesperson for DPER told MI the provision of sanction for the second round of recruitment is currently under consideration and an announcement will be made in “due course”.

Dr Dee told the meeting that the public health agreement, which finally gave consultant status to public health specialists, was a positive step, but only a starting point for the specialty.

She said even if the 84 consultant posts promised under the agreement are successfully recruited by the end of 2023, Ireland would still be behind comparable countries in terms of consultant numbers.

IMO representatives recently met with the public health reform expert advisory group (PHREAG) and emphasised that the agreement “must be built upon”.

The representatives argued that leadership allowances, similar to those for clinical directors, should be introduced for certain positions such as directors of public health, in order for these posts to be attractive in the future.

The IMO also told the PHREAG that the role of senior medical officers (SMOs) needed to be better defined and developed.

“That role has really not been developed in the way that it should be,” Dr Dee told MI.

“So there is a lot of work to be done to work out a career pathway to make that an attractive role. It is a role that has always been difficult to recruit into.”

A motion passed at the meeting noted the difficulty in recruiting SMOs/senior area medical officers (AMOs) and called on the HSE “to engage with the IMO on recruitment and career planning for this grade”.

Earlier in the meeting, the new Chair of the committee Dr Ann Hogan gave an update on the IMO’s efforts to regrade all AMOs to the SMO grade, among other issues related to community medicine.

In 2021, the IMO had engaged with the HSE through a Workplace Relations Commission conciliation process. Dr Hogan said it was the IMO’s view that the issues were close to agreement and the HSE was committed to dealing with this through a separate process provided for under the Building Momentum agreement.

“Since Christmas there has been no further engagement,” Dr Hogan said. “The Department of Public Expenditure seems to be blocking the process.”

The IMO had written to the Department of Health to express its members’ “frustration and anger” at the delay. It has subsequently “triggered the disputes process” under Building Momentum.

As part of this process, the Organisation has written to the public services agreement group to request a meeting. “We will then refer the matter to the Labour Court,” said Dr Hogan. “It is unacceptable that the State is breaching public service agreements.”