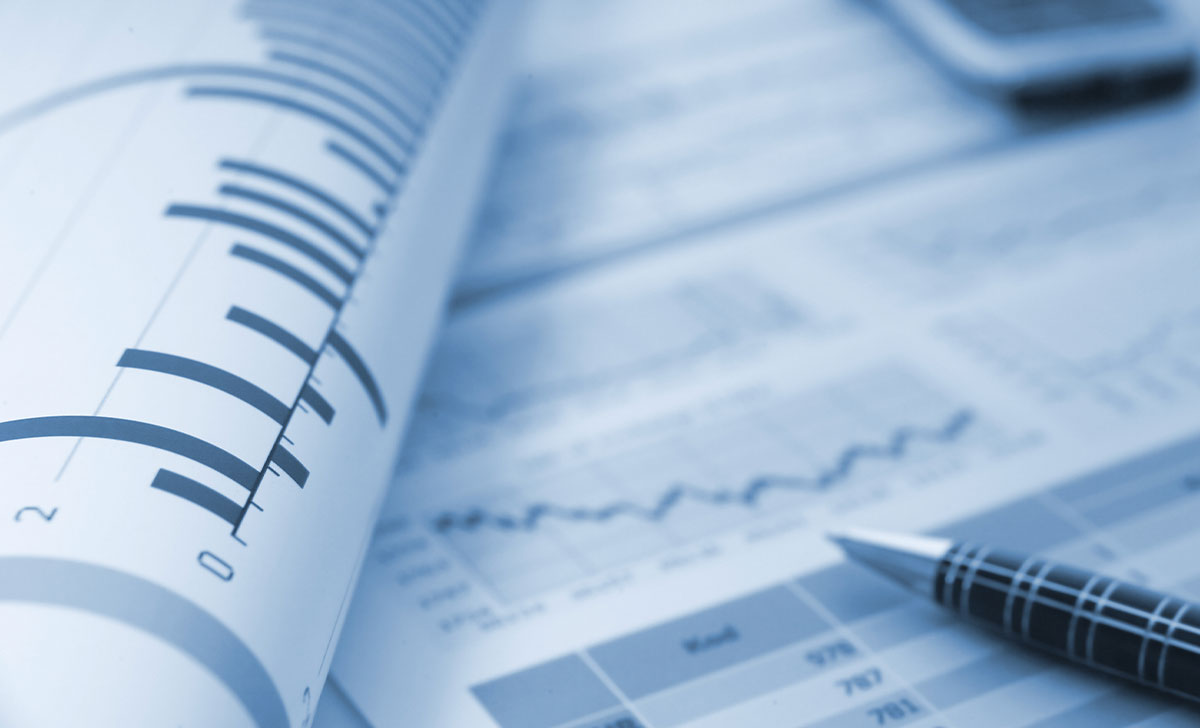 HIQA’s board queried the reasons why a proposed memorandum of understanding (MoU) with An Garda Síochána had not been finalised, according to minutes of its meeting in December.

At the meeting, the then HIQA CEO Mr Phelim Quinn said that while the Authority had written to the gardaí “on a number of occasions”, there had been no further progress on the MoU.

“It was confirmed that a further communication seeking to advance the MoU will be issued,” according to the minutes.

A spokesperson for HIQA confirmed to the Medical Independent the Authority does not currently have a MoU in place with the gardaí.

“The absence of a MoU does not, however, prevent HIQA from making safeguarding referrals to An Garda Síochána especially in instances where a provider has not made an appropriate report,” according to the spokesperson.

The December meeting also heard that HIQA’s standards team had commenced the development of national standards for homecare support services “but there are concerns about the narrow scope of the draft government regulations, which may lead to fragmented or partial regulation of the services”.

“It was suggested by the board that a practical solution to the narrow scope could be achieved through the development of standards, which would identify key components of homecare services and these could be monitored by grouping relevant themes,” according to the minutes.