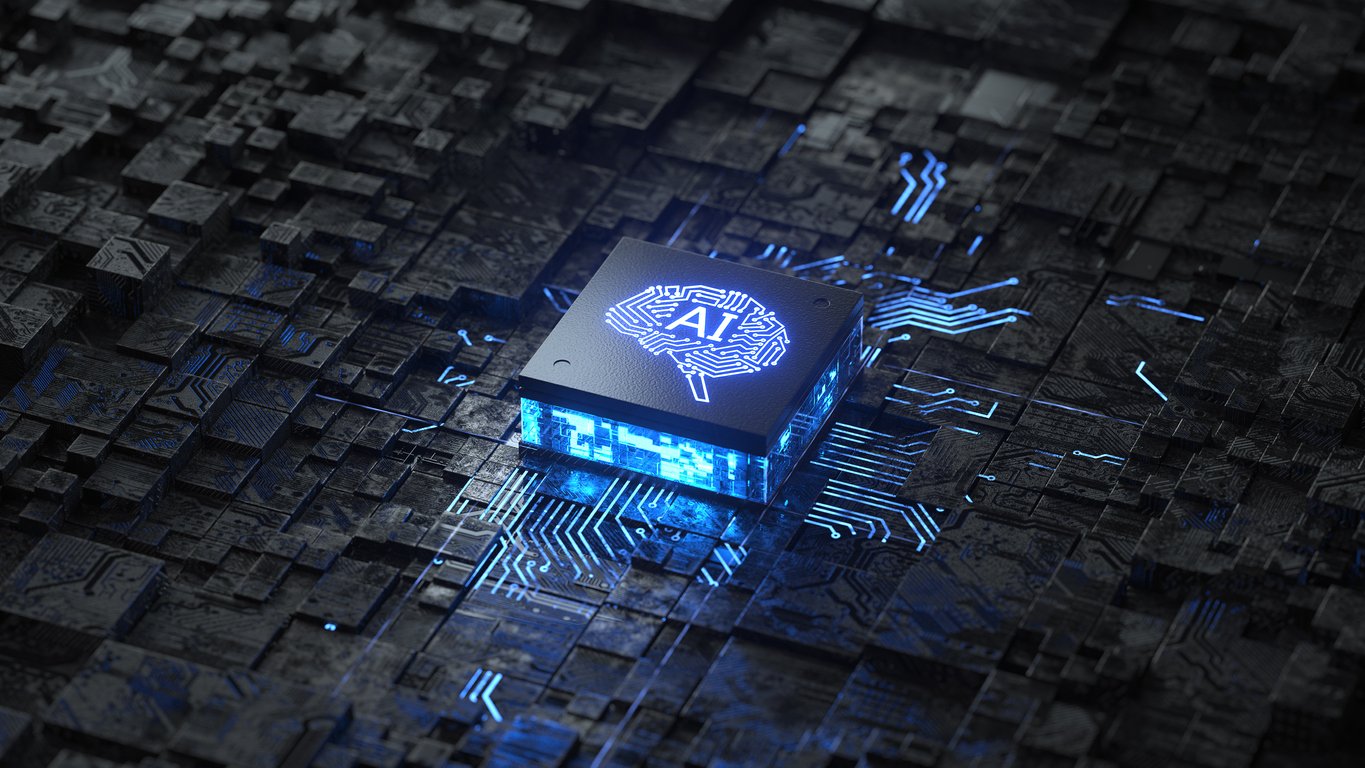 The public consultation process for the strategy took place at the end of 2019 with the submissions published on the Department’s website in recent weeks. There were 85 responses to an online questionnaire on the strategy. There were a further seven separate written submissions, none of which came from medical organisations.

“There has been extensive consultation with stakeholders from all relevant sectors during the development of the strategy, including repeated consultations with other Departments,” the spokesperson told MI.

The new national policy is being readied for publication just as the HSE is under an unprecedented cyberattack.
Dr Maria Helen Murphy, Assistant Professor in Law at Maynooth University, told MI the cyberattack “illustrates the vulnerability of systems, including our most sensitive government systems”.

As AI relies on the processing of enormous amounts of information, “cybersecurity and data protection must be central considerations” in the development of AI policies, she noted. See news feature, p4-5.