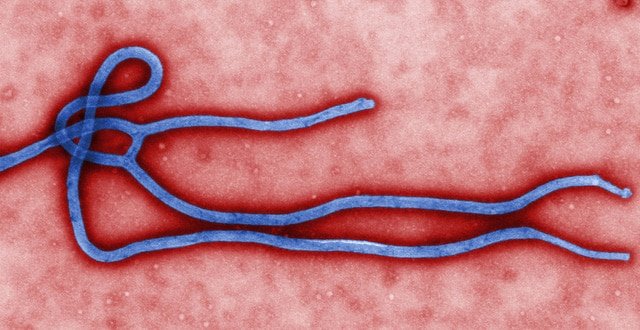 According to minutes of a meeting of the Viral Haemorrhagic Fever (VHF) Preparedness Subgroup on 29 August, the Department made enquiries to the Directorate-General SANTE (DG SANTE) concerning access to the Ebola vaccine. The meeting minutes were obtained by the Medical Independent (MI) following a Freedom of Information request.

According to the same meeting minutes, the Health Protection Surveillance Centre had also recently made enquiries regarding the Ebola vaccine.

DG SANTE is the European Commission department that is responsible for EU policy on food safety and public health.

“The VHF Preparedness Subgroup meets to review preparedness in Ireland and arrangements for repatriation of an Irish citizen,” a Department spokesperson told MI.

“One of the issues that informed the discussions of the subgroup is the existence of an unlicensed vaccine for persons with Ebola in the DRC [Democratic Republic of Congo].  There is currently no Ebola vaccine available in Ireland. Given that this is the only Ebola vaccine currently available, it is appropriate that the subgroup give consideration to its potential availability, should it be required.”

The same meeting of the VHF Preparedness Subgroup noted that “all waste associated with treating a patient with Ebola would be category 4 waste”.  The meeting minutes stated that the Department would schedule a meeting with the Environmental Protection Agency (EPA) about the matter.

“A meeting with the EPA has not taken place [yet],” the Department’s spokesperson told MI. “Matters in relation to waste disposal are still ongoing. There have been no Ebola cases reported in Ireland or in relation to Irish people living abroad.”

The spokesperson provided no information on the outcome of the enquiries made by the Department to DG SANTE regarding the vaccine.

On 1 August last, Democratic Republic of Congo declared its tenth outbreak of Ebola in 40 years. The outbreak is centred in the north-eastern North Kivu province. With the number of cases surpassing 300, it is now the country’s largest-ever Ebola outbreak, according to Médecins Sans Frontières.