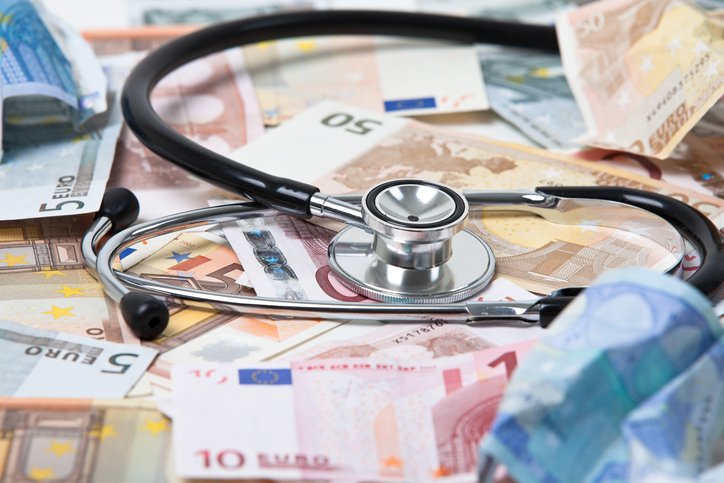 Over €83,500,000 has been yielded under Revenue’s medical consultants tax compliance programme since 2013, involving the closure of 733 cases, the Medical Independent (MI) can report.

“Revenue is satisfied that the medical consultants compliance programme has identified, addressed and is continuing to address relevant risks in respect of the tax affairs of medical consultants,” a spokesperson told MI. “This is an ongoing sectoral programme in the context of Revenue’s overall compliance framework and strategy.”

By the end of 2020, Revenue had opened 774 interventions under this programme, with 41 open interventions at various stages of completion. Some 49 cases had been published in the quarterly list of tax defaulters.

At the end of 2020, there were appeals relating to 16 consultants ongoing at the Tax Appeals Commission, an independent statutory body that adjudicates and determines appeals against decisions and determinations of the Revenue Commissioners concerning taxes and duties.

In May 2013, correspondence issued by Revenue’s Dublin Regional Office outlined that it was reviewing the tax affairs of “medical consultants” in the region, with a special focus on those who had incorporated their business or part thereof. In Dublin, this had been an area of attention “for some time” and the work was being expanded in the region and nationally.

At the time, Revenue said it had identified areas where considerable tax loss was at risk and stated its intention to write to taxpayers not already under enquiry and their agents. In cases of failure to respond or where matters were not addressed, Revenue said it would escalate to full audit.

The main focus of the programme has been to address the tax issues arising from the incorporation of consultants’ businesses. Revenue’s concerns surrounded the manner in which some standard accounting practices associated with incorporation were applied.