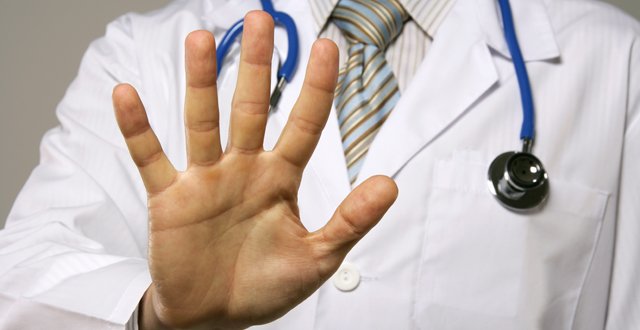 Prof Anthony Staines, School of Nursing and Human Sciences, Dublin City University (DCU), said he was “horrified” by the remarks attributed to doctors during audit meetings highlighted in the Scoping Inquiry report, led by Dr Gabriel Scally, which was recently published. He expressed particular alarm at the “nuns don’t get cervical cancer” comment and called for the person who made the remark to be sanctioned by the Medical Council.

“That remark is actually based on research from the year 1730, but it’s not true… The inference here is that the lady had sex with too many people. The reality is, people can get the HPV virus through close contact, kissing and sexual contact.

“If this happened to me, I would be straight down to the Medical Council to have that person struck-off. I have no idea who made the remark, but it is not acceptable. They should be sanctioned for their remarks.”

Dr John Duddy, former IMO President, described the remarks as “outdated” and said they “reflect poorly on those who made them”.

“However, I do not think they are reflective of attitudes across the profession as a whole. Most doctors I know are embarrassed by remarks such as this,” Dr Duddy argued.

The report, he noted, has drawn attention to the “ambiguity in the policy and that needs to be dealt with”.

Dr Colin Doherty, Consultant Neurologist and Associate Professor of Epilepsy at Trinity College Dublin, called for for clinicians to be trained in managing open disclosure.

While he supports open disclosure, he cautioned that audits by doctors are used to find problems and implement solutions but that “if you force doctors and the medical professionals to disclosure, every single mistake, people will stop searching for mistakes and this will have a very significant effect on auditing for improvement”.

He warned that if open disclosure were to be uniformly adopted in Ireland currently, it could “paralyse medical practice”.