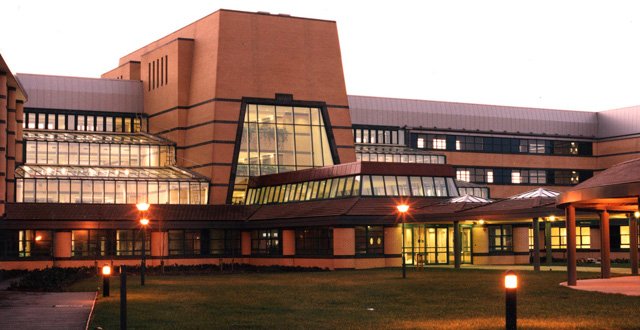 A number of projects in the Dublin Midlands Hospital Group (DMHG) have been “reprofiled” because the cost of constructing the new renal unit at Tallaght University Hospital (TUH) is above the initial project allocation. This is due to construction inflation and increased scope, outlined a paper presented to the HSE Directorate last October.

The tenders received were “above the initial project allocation (€14.6m) due to construction inflation and an increase in scope (increased number of isolation rooms plus an increase in the number of dialysis stations — due to service demand)”, it stated.

The DMHG considered the renal unit as its “number-one priority project” and the funding deficit was “being addressed by reprofiling” other projects. These “reprofiled” projects were listed as including Naas Hospital Endoscopy, TUH ICU, and St James’s Hospital Endoscopy Decontamination Unit.

The overall renal unit project cost was €19.8 million, inclusive of VAT, and the funding was approved by the HSE.
The paper described how the renal unit “is not compliant with current clinical guidelines and fire safety compliance”. It stated that activity at the unit had increased to 15,600 dialysis treatments in 2018, with an additional 15,368 treatments in the privately-run satellite unit. However, the maximum designed capacity of the unit was 9,000 treatments per year.

A TUH spokesperson told the Medical Independent “at this time the project is within this budget and TUH aim to keep it within the allocated budget”. Construction began in mid-December and the new unit is due to open in quarter 3, 2020.

On the DMHG’s “reprofiling” of the TUH’s planned 12-bed ICU expansion, the spokesperson said the development is “much needed” for the hospital, DMHG and the greater Dublin region, given the shortage of critical care beds.

Planning permission and a fire cert have been secured and the plan is to go to tender at the end of 2019 “subject to HSE funding being available”.
Asked about the “reprofiled” projects, a DMHG spokesperson said it understands “the HSE is currently carrying out an exercise to prioritise and review capital projects. The requirements of the New Children’s Hospital and other capital plan projects are being considered as part of this process. A submission to the Department of Health will follow”.