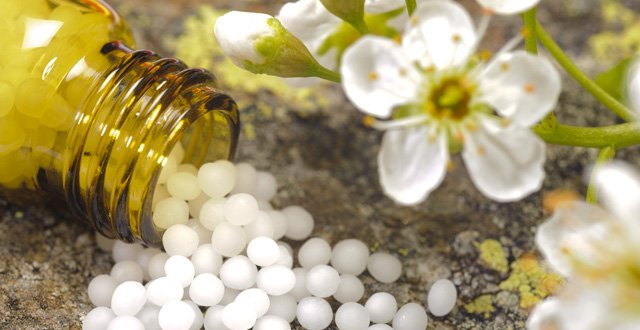 A resolution on transparency in medicine markets passed at the World Health Assembly (WHA) in Geneva this summer was a “watered-down” version of the original proposal, campaigners have told this newspaper. However, the Access to Medicines Ireland (AMI) group praised the Irish Government for supporting the amended motion.

“AMI were pleased that the resolution to increase transparency on underlying costs of medicines carried,” Dr Kieran Harkin, a member of AMI, told the Medical Independent (MI).

Dr Harkin, a GP in Inchicore, Dublin, added that AMI was “disappointed that this was a watered-down [version] of the original proposal from the Italian government”.

However, he said the group was happy the Irish Government supported the motion.

“We would like to see the Irish Government use its influence to prevent the pharmaceutical industry keeping governments and patients in the dark about research and development costs,” said Dr Harkin.

The WHA is the decision-making body of the World Health Organisation (WHO). The 2019 WHA meeting took place in May in Geneva. The assembly “adopted a resolution on improving the transparency of markets for medicines, vaccines and other health products in an effort to expand access”, according to the WHO’s website. The resolution urges member states, including Ireland, to enhance public sharing of information on actual prices paid by governments and other buyers for health products and for greater transparency on pharmaceutical patents, clinical trial results, and other determinants of pricing along the value chain from laboratory to patient.

A Department of Health spokesperson told MI that “securing timely access to new and innovative medicines is a key objective of the Irish Government.

“However, the challenge is to deliver on that objective in a manner that is affordable and sustainable.”

The Irish Pharmaceutical Healthcare Association has frequently maintained that Ireland lags behind other western European countries on speed of access to innovative medicines.