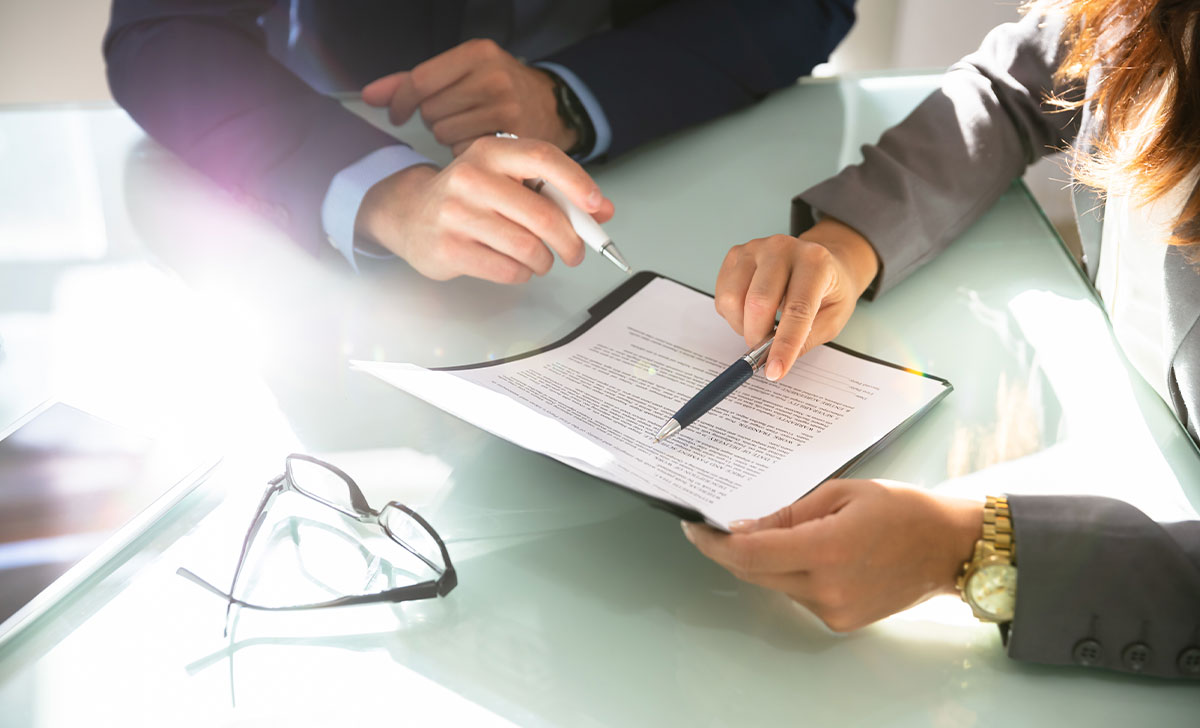 Over eight months since the start of talks on a new consultant contract, doctors’ representative organisations have reiterated their concerns over the lack of progress.

Writing in the Medical Independent (MI) on the eve of the IMO AGM, Chair of the union’s consultant committee and incoming President Dr Clive Kilgallen said it was “very disappointing” that the talks remained stalled.

“As always, the IMO is willing to engage with the Department of Health and the HSE on developing a contract that is capable of delivering a solution to recruitment issues, capable of enabling consultants to do their job and develop skills and capable of being implemented in a fair and equitable manner,” writes Dr Kilgallen in our current edition.

“While those negotiations were suspended due to the departure of the independent Chair, it is very disappointing that the process has not restarted to date.”

The talks began in September 2021 and Minister for Health Stephen Donnelly said in October he hoped the process would be concluded “within weeks”. Senior Counsel Ms Marguerite Bolger was appointed Chair of negotiations last year, but has since been made a High Court judge. There has been no appointment of a new Chair and the talks have been halted since December.

The IHCA also expressed frustration to MI that the process has not progressed this year. The Department of Health told this newspaper that “it remains the Government’s intention that engagement will resume shortly and arrangements are being made to facilitate this, including consideration of a replacement for the previous Chair”.