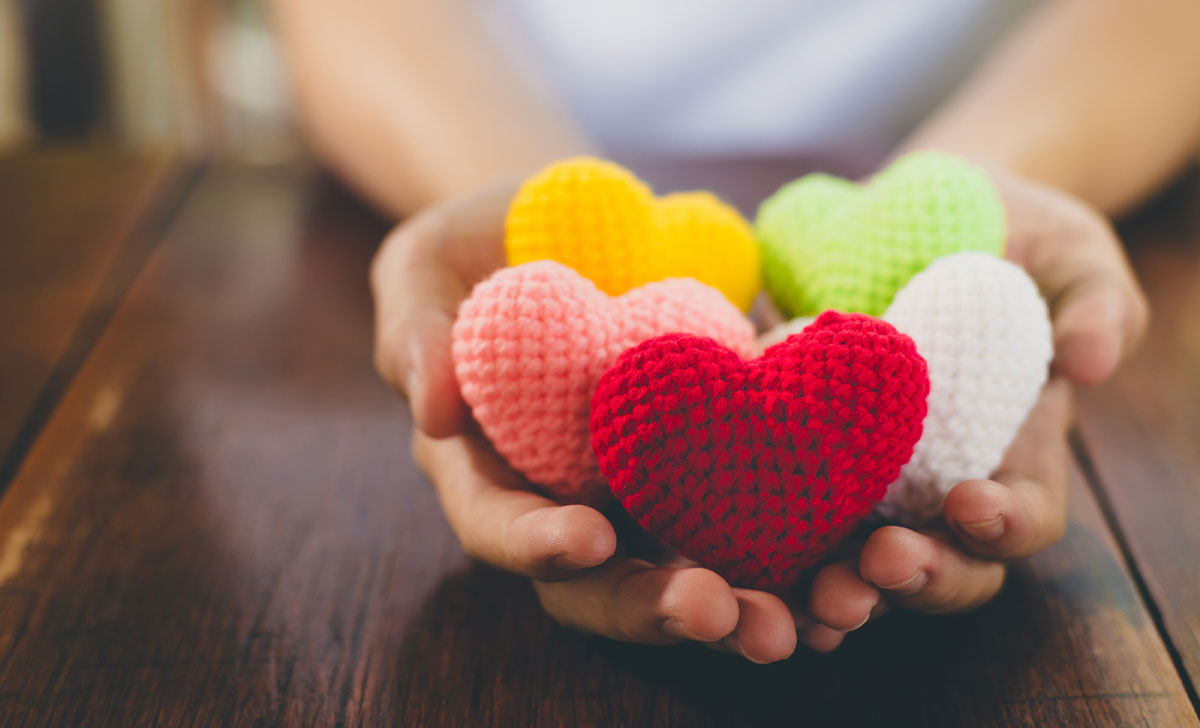 It is hoped the “development phase” of a ‘potential donor audit’ will commence in quarter two of this year, with “scoping” currently underway, according to the National Office of Clinical Audit (NOCA).

NOCA’s Potential Donor Audit Feasibility Study Report, which was commissioned by HSE Organ Donation and Transplant Ireland, has recommended the development of a potential donor audit starting with implementation in one hospital in each of the six Hospital Groups and expanding to all acute hospitals, including paediatric hospitals, as organ donation nurse manager resources increase.

Evidence from other countries suggested that a potential donor audit was a key driver of improvement in organ donation rates. Current data collection in Ireland “does not provide the necessary information to identify all missed organ donation opportunities”, stated NOCA.

The rate of organ donation in Ireland was 18 per million population (PMP) compared to 25 PMP in the UK and more than 45 PMP in Spain, noted the report.

In the forward to the report, Dr Beatriz Domínguez-Gil, Director General of Spain’s Organización Nacional de Trasplantes – a world leader in the area-stated that the key to improving deceased organ donation rates was “the exquisite management of a multidisciplinary process of high complexity – the deceased donation pathway”. This involved appointing the “right professionals, providing them with appropriate guidance and continuous training, and assessing performance”. She wrote that “without precise data, we cannot succeed”.

Dr Domínguez-Gil also cautioned about “magic bullets”, such as promotional campaigns or reforming the existing legislation towards an ‘opt-out’ system, noting that these measures have never proven to result in “sustained improvements in organ donation”.

A Human Tissue Bill, which has been in development for several years, intends to introduce an ‘opt out’ organ donation system. The consent of families would still be required.