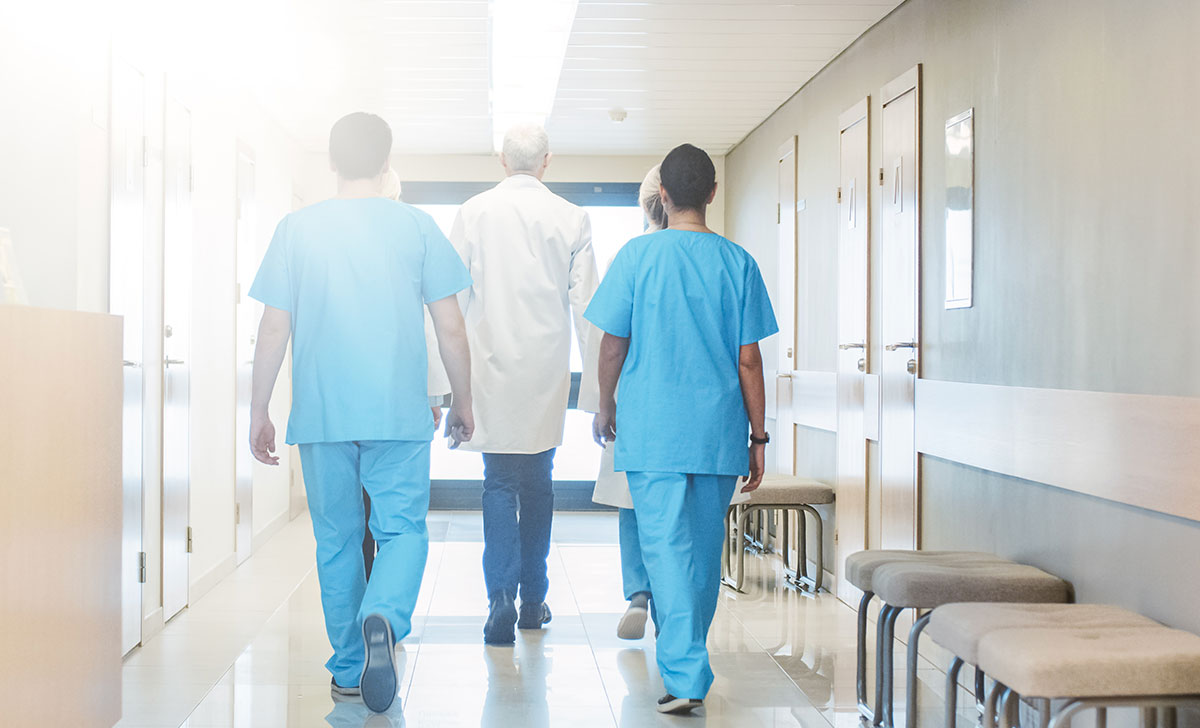 Medical staffing in acute hospitals is often dangerously low, particularly at night-time, a member of the IMO’s NCHD committee has warned.

Dr Azim told MI there may be just five interns covering an entire major acute hospital at night, with one registrar covering wards and the high-dependency unit and a second covering the emergency department.

“Imagine the workload on the NCHDs, specifically the middle grade doctors rostered to cover the wards at night. He or she is the only registrar looking after all the sick patients on the wards in the entire hospital… if two patients were very unwell at the same time, how would he or she be in two places?”

Dr Azim, who sits on IMO subgroups representing women in medicine, international doctors, and interns, said many NCHDs routinely worked over 80 hours per week and potentially over 90 hours, if covering gaps in the roster due to illness or absence over the weekend.

Dr Azim expressed hope that the union’s campaign will lead to improved conditions for NCHDs. In addition, she emphasised that the health system “should also appreciate the input of non-EU doctors” who represented 42 per cent of registered doctors in Ireland.

On 11 April, at an emergency meeting of NCHDs, the union launched a ballot for industrial action, up to and including strike action. It is expected to receive widespread support from NCHDs. Earlier that day, at an online press conference, NCHD committee Chair Dr John Cannon told MI the ballot would remain open for three to four weeks. He said it was “our deep hope we never actually have to use the mandate from that ballot”.

Dr Cannon said the committee feels that to allow the current situation to continue would pose a substantial and unacceptable risk to patient safety.

The NCHD committee has called for “urgent and meaningful” engagement with the HSE on the issues raised.