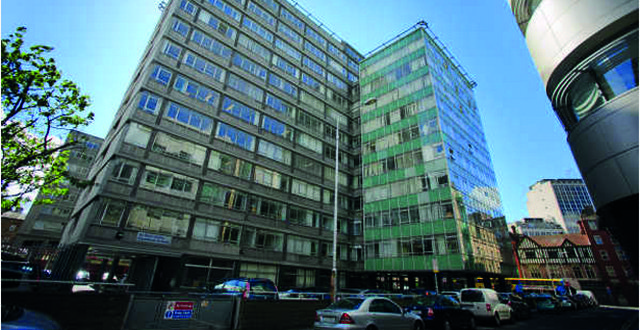 A Department spokesperson told the <strong><em>Medical Independent</em></strong> (<strong><em>MI</em></strong>) that the move took place over two weekends last month, with only approximately 25 staff now remaining in the old Hawkins House headquarters.

“The Department of Health has completed its move to Block 1, Miesian Plaza, on Baggot Street, from Hawkins House,” the spokesperson told <strong><em>MI</em></strong>.

“The move took place in two tranches over consecutive weekends starting on 14 July and involved over 400 staff.

“A small number of staff, approximately 25, will remain in Hawkins House for a number of weeks for logistical reasons.

“The move was executed smoothly, with staff operational on Monday morning (23 July) in the new HQ. As with any project of this size, there are the usual snags and issues one would expect, which are being dealt with on a priority basis.”

Asked whether there is room in the new premises if staff levels at the Department increase in the coming years, the spokesperson said this is something that the Department will be discussing with the Office of Public Works (OPW).

“The new HQ consists of seven floors and the Department of Health occupies 4.2 floors,” said the spokesperson.

“The remaining floors are occupied by staff from other Government departments. The OPW are responsible for the provision of accommodation for Government departments and the Department of Health will continue to work with them regarding future needs as they arise.” The spokesperson could not supply this newspaper with a total cost figure for the move. “The Department is awaiting final cost details from the OPW for the move,” they stated.

Last month, <strong><em>MI</em></strong> reported that demolition works at Hawkins House, the former headquarters of the Department of Health, are not expected to begin before the end of the year.