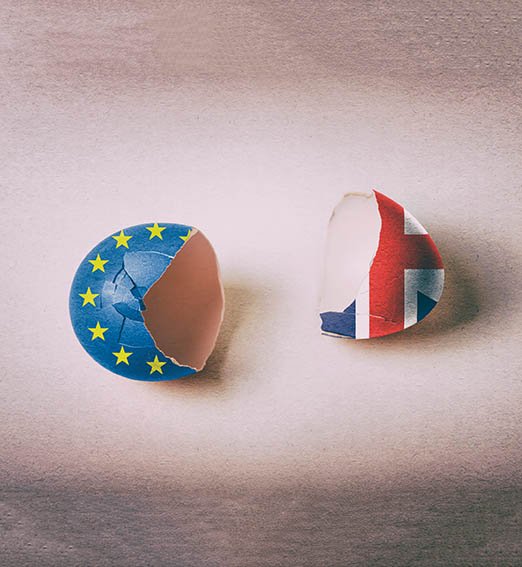 The Department of Health is continuing its preparations for the possible impact of Brexit, which remains on the internal risk registers of a number of health bodies.

The deadline for Brexit is now 31 October, with many observers predicting that the potential of a so called ‘no-deal’ Brexit has increased since Mr Boris Johnson became British Prime Minister.

“In July the Government published the Brexit Contingency Action Plan Update, reflecting the extensive work which has taken place at EU level and on a whole-of-Government basis, to prepare for a no deal Brexit, and setting out the steps to be taken between now and 31 October,” a Department of Health spokesperson told the Medical Independent (MI).

“The Department in conjunction with the HSE, the Health Products Regulatory Authority (HPRA) and the Food Safety Authority of Ireland (FSAI) has been engaged in extensive Brexit planning and action to ensure that the health sector is prepared, to the greatest extent possible, for any adverse impacts as a result of Brexit.

“As part of the whole-of-Government response to Brexit, the Department of Health has established dedicated structures to manage the approach to preparing for the UK’s exit from the EU. A high-level group chaired by the Secretary General and comprising the heads of the HSE, HPRA, FSAI and senior officials was established to oversee the health sector’s overall approach to contingency planning and to monitor progress.”

Recently, Tánaiste Simon Coveney warned that the chances of a no deal Brexit are now “significant”.

The impact of Brexit remains on the risk register of a number of health organisations, such as the HSE and the National Cancer Control Programme.

As of August, Brexit was on the HPRA risk register, a spokesperson for the Authority told MI. They noted that the “how and when” Britain may leave is not yet certain, added the spokesperson.

The HPRA’s internal risk register is compiled as an output from its risk management system.

The issue of Brexit has also come up regularly at RCSI board meetings over the past year, and a spokesperson for the College told MI that “yes, Brexit remains on the RCSI risk register”.

The issue is also on the risk register of the Rotunda Hospital.

According to the 7 March minutes of the Rotunda General Board Meeting, seen by this newspaper following a Freedom of Information request, it was noted that Brexit was on the hospital’s corporate risk register (CRR).