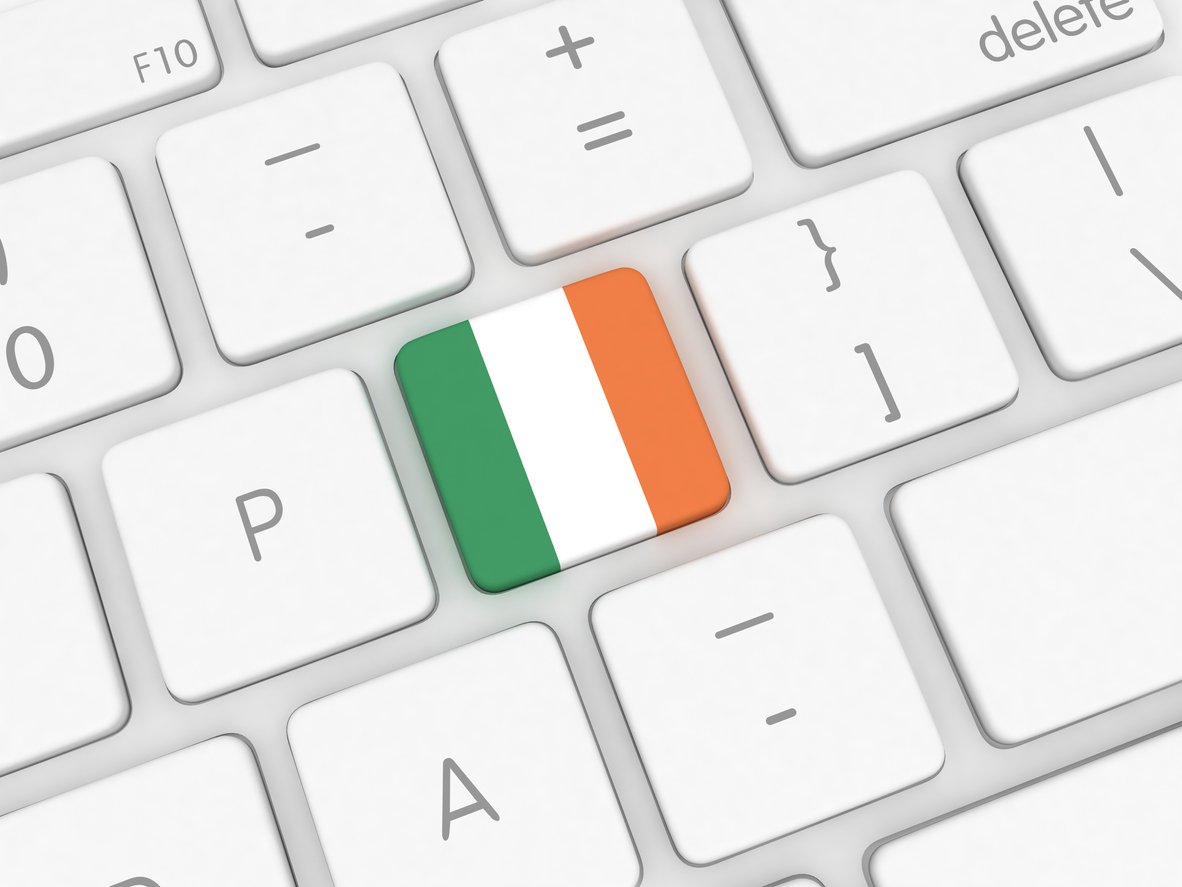 Senior officials at the Department of Health have acknowledged recent Irish language translation deficiencies, specifically with regards to the EU Covid-19 digital certificate.

At the latest meeting of the Oireachtas joint committee on the Irish language, the Gaeltacht and the Irish speaking community, Department officials noted mistakes had been made, such as the síneadh fada missing from some names and cover letters issued only in English.

An apology was issued with a commitment to improve matters in the future. Despite such mistakes, the Department assured the committee that the Irish language was an important priority. The committee members also heard of the pressures on the health services due to Covid-19 and the cyberattack on the Department and the HSE.

In addition, a new language scheme had been drafted and is due to be implemented shortly. The committee heard that a number of newly appointed staff members were fluent in Irish, with a new network of Irish speakers created across different units.

By supporting this network, the Department hoped to ensure that the Irish language was central to all projects, future policy and decision-making. The committee was considering the use of Irish in the health services during the pandemic.