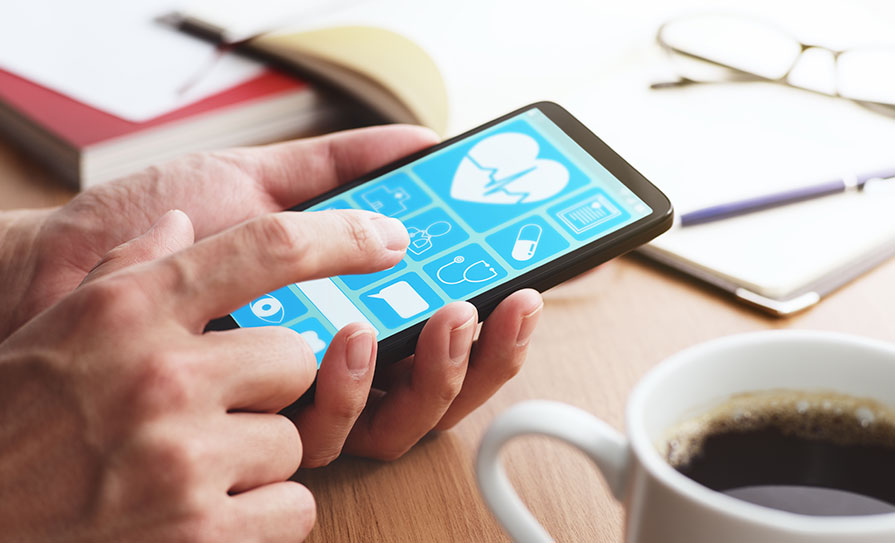 The introduction of a national diabetes registry was delayed by the pandemic, but legislative progress will be made by October, this newspaper has been informed.

“However, the support of public health and ICT [information and communications technology] was required and due to the Covid-19 pandemic, this work could not be continued and funding was returned,” a Department of Health spokesperson told the Medical Independent.

The spokesperson said the registry remains a Government “priority”.

“Following substantial increases in investment in eHealth, the national diabetes registry is now being considered as part of a wider review of Ireland’s health information strategy and will operate as a ‘virtual’ registry.”

The spokesperson added: “It is envisaged that the [Health Information] Bill will include a provision to enable the operation of disease-specific ‘virtual’ registries.”

This would include “a virtual national diabetes registry, where information on disease diagnoses and treatment from healthcare providers is efficiently collated, combined and quality-checked from administrative records to create a database akin to an active registry for each disease. This will greatly improve the potential to monitor rare disease prevalence in Ireland.”

Asked what other diseases could form part of these ‘virtual’ registries, the spokesperson said the Bill’s general scheme was currently being prepared for submission to Government in October.