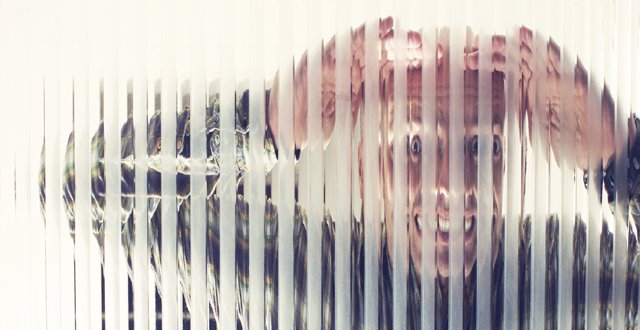 The report, which is due to be published in the coming weeks, is particularly focussed on older patients in long-term care.


The review, which was conducted by the Inspector of Mental Health Services Dr Susan Finnerty over a three-month period from the end of 2018 and to beginning of 2019, was undertaken due to concerns that the general healthcare received by this cohort was substandard.

The review examined whether the patients had access to “essential healthcare” and whether their general health was being adequately monitored for physical conditions of which they are at higher risk due to their prescribed medications.

Most of the approximately 100 patients reviewed were aged over-60 and had been on medication for many years.

At a Mental Health Commission (MHC) management meeting in November 2018, Dr Finnerty noted that people with mental health issues are falling between different services in terms of their general health needs.
She also said there is a concern that this group are not being treated with parity as regards their physical health.

Speaking to MI, Dr Finnerty said she would like Ireland to have “parity of esteem”, which is defined as valuing mental health equally with physical health.

In the UK, parity of esteem was enshrined in the Health and Social Care Act 2012 and also the NHS document Five Year Forward View for Mental Health, which was published in 2016.

Dr Finnerty’s report is in the final stages, and is expected to be published soon by the MHC.